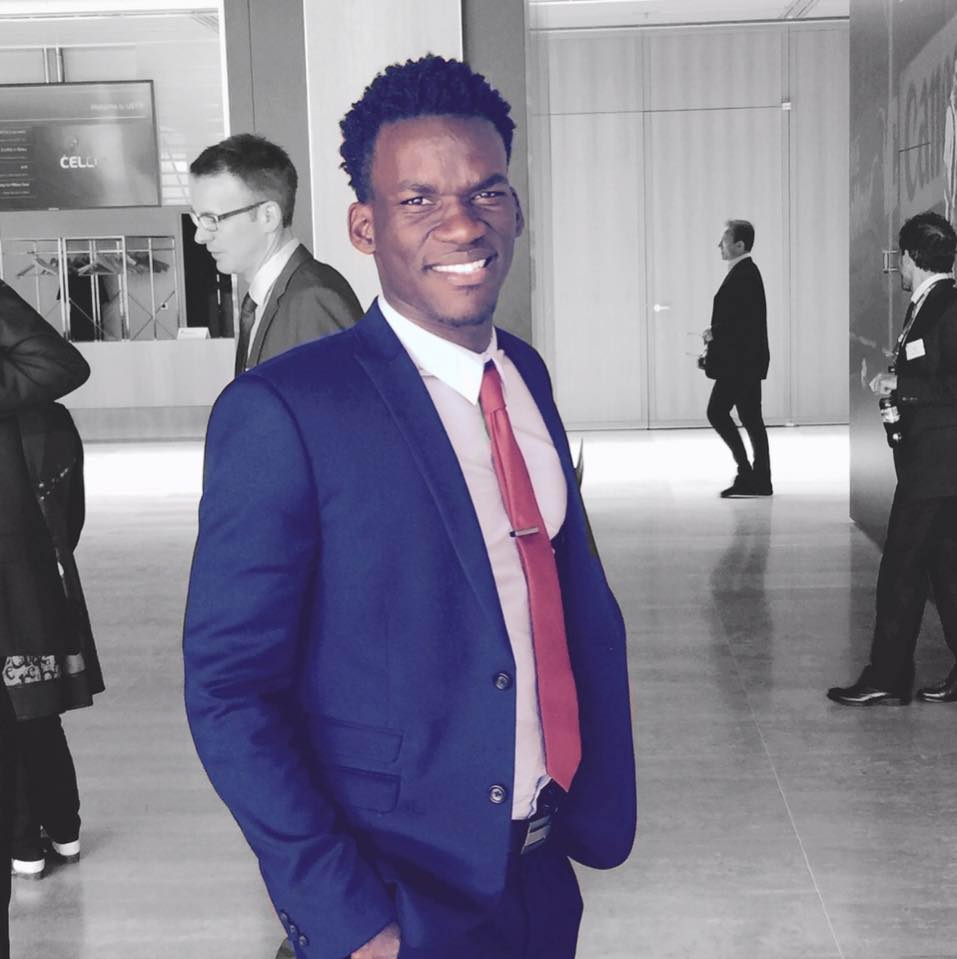 The Board as a collective accepted the resignation of General Secretary Camara David was accepted, effective 30 November.

President Wallace will recommend his replacement to the TTFA Board of Directors for approval.

In a release sent by the TTFA; Team Manager Richard Piper was asked to submit a 2019 Manager’s Report while Lawrence must also submit a technical report, with particular reference to the 2019 Gold Cup and Nations League tournaments.

St. Rose was directed to submit a number of documents, including a 2019 report on the Elite Programme and a budget for 2020.

The board also discussed a number of issues which included the following:

> Legal cases, thirteen in number, and including the dispute over the Soca Warrior brand with Selwyn Melville and the Sheldon Phillips matter. Actions were agreed to address these matters. The officers will meet on Friday with the Association’s legal counsel in this regard.

> The established debt discovered to date is approximately TTD 50 million, including TTD 1.7 million for the unfinished Home of Football. This is expected to increase with outstanding claims being discovered each day.

> TTFA will host a quarterly Media Round Table to facilitate transparency and cordial relations with the media.

> Meetings to discuss development matters with TTFA members begin on November 29 with South FA and the Trinidad and Tobago Referees Association on November 30.

> letter of congratulation will be sent to Trinidad and Tobago Senior National Team player Aubrey David for winning the CONCACAF League with Deportivo Saprissa of Costa Rica and to Noah Powder, former Under 20 National player, for winning the USL Championship in the United States with his club Real Monarchs.

> An Association email domain has been created to ensure all TTFA correspondence remains the property of and accessible to the Association.

> A letter must be sent to all TTFA members to submit the name of their representative to the TTFA Board of Directors by 6 December.

> Preliminary discussions commenced regarding the program for the National Under 20 Women’s Team participation in the CONCACAF World Cup qualifiers scheduled for February 2020.

> The assessment of the TTFA League of Champions was completed.