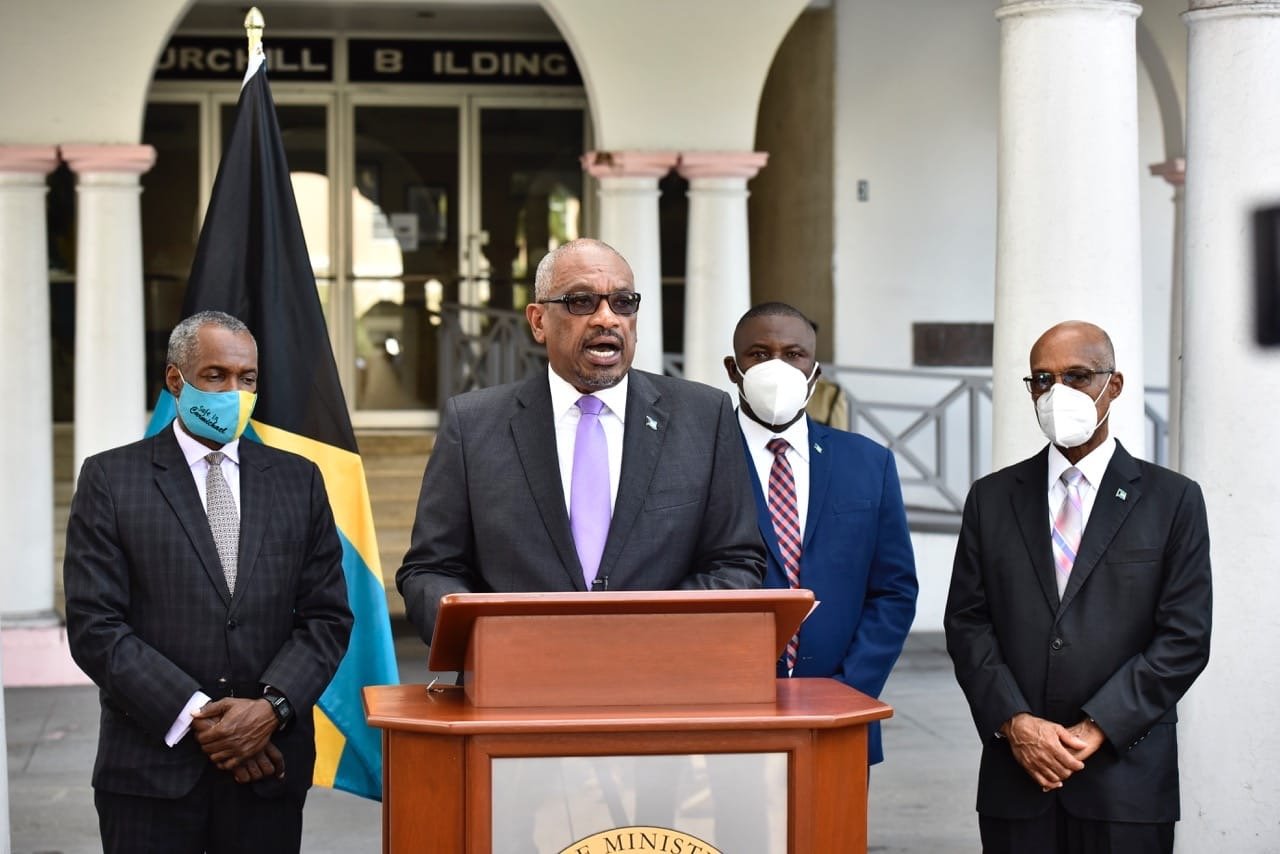 The government of The Bahamas is scheduled to receive its first batch of COVID-19 vaccines on Sunday.

In making the announcement, the Office of the Prime Minister said the first batch consists of a donation from the Government of India of 20,000 doses of the AstraZeneca vaccine, which is also known as the Covishield vaccine.

The vaccines were pre-qualified by the World Health Organization (WHO) and received Emergency Use Listing (EUL) approval by the WHO.

The vaccines have also received certification from the Caribbean Regulatory System (CRS).

The donation is part of a commitment from India to donate a total of 500,000 doses of the AstraZeneca vaccine to Caribbean Community (Caricom) countries.

Prime Minister Dr Hubert Minnis thanked the Government of India for the donation on behalf of the Bahamian Government and the people of The Bahamas.

The prime minister is scheduled to provide a live update on the rollout of this first batch of vaccines on Sunday.