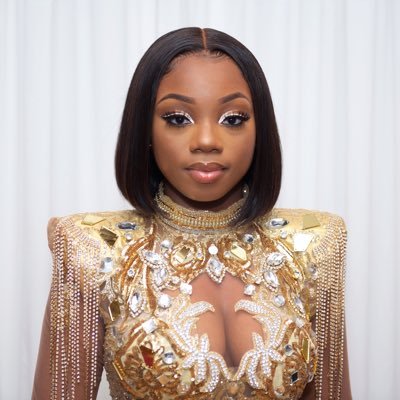 Trinidad and Tobago’s Young Devyn, says she’s taking steps one day at a time, at building her brand in the music industry within the rap game.

The 17-year-old appeared at the BET Hip Hop Awards Cypher and killed her performance.

Reviews coming in all announce the budding star as sensational.

On BET’s official pages, Devyn’s presence is praised as the budding mainstream rapper was seen and heard by millions around the world.

Devyn entered the entertainment world from an early age sharing the stage with Machel Montano and with Soca artiste Lyrikal who has never left her side.

680 grammes of marijuana seized in Arima 0