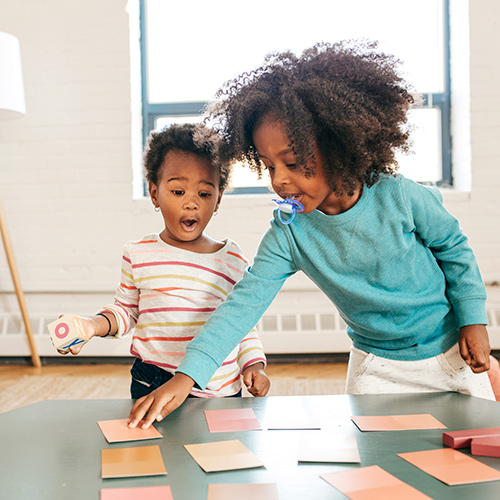 The International Women’s Resource Network applauds Finance Minister, Colm Imbert on the government’s foresight in the establishment of day care centres and shelters for homeless females. 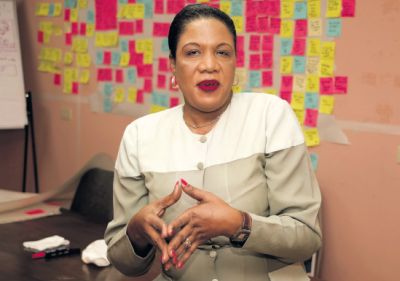 The IWRN further notes that through its work with vulnerable groups, it has found that a large number of single mothers become victims of circumstances that are usually beyond their control which arise mainly through job loss, domestic abuse and even family abandonment.

Given the importance of these initiatives, the IWRN is urging the government to hasten their introduction, and ensure that like-minded civil society organizations are engaged and become part of the planning and operational processes.

The organization is also appealing to the relevant authorities to ensure that each applicant is assessed on a case-by-case basis and where necessary, make special concessions for those who are devoid of the necessary resources to transition from the shelter to another living space.

The Government will introduce day care centres for children under 3 years old in communities throughout the country and shelters for women displaced through domestic violence.