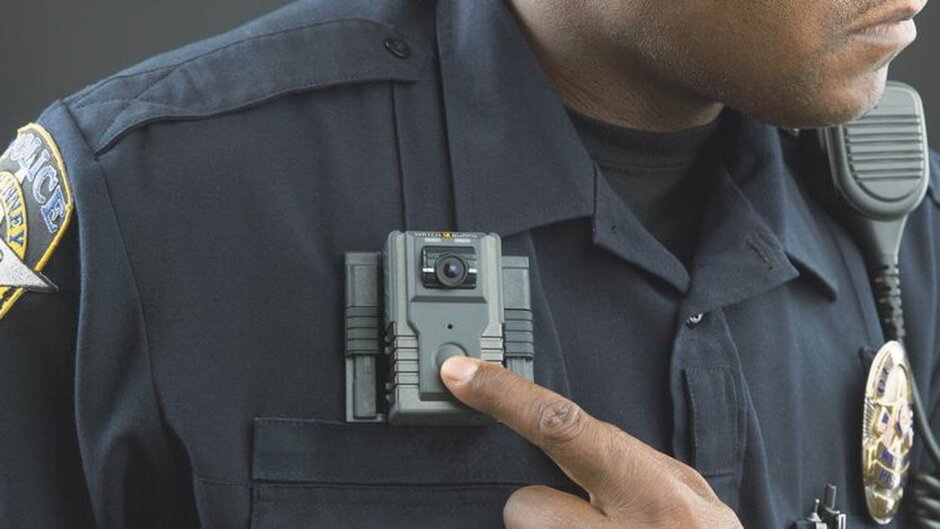 TTPS get funds to acquire an additional 1,500 body cameras

Commissioner of Police, Gary Griffith, has given the assurance that his front line police officers will be supplied with Body Cameras so that incidents involving the public and the police can be recorded.

He said not all front line officers have the cameras at this present time. With his request for funding recently approved, the CoP says the TTPS will now be able to acquire another 1,500 body cameras for the officers.

These front line officers of the TTPS include all officers in SORT, GEB, IATF, Task Force in all Divisions, MOPS, CID, and the ERP.

The CoP said there is a Standard Operation Procedure (SOP) which would assist greatly in acquiring proper evidence to ascertain whether the minimum use of force policy was adhered to and that officers correctly used their firearms as required where there was a threat to the officers or citizens.

Commissioner Griffith said this would also assist in acquiring information as it pertains to reports of officers accused by members of the public of abuse of their authority.
The CoP expects that everyone, including police officers, would welcome such an initiative, because such footage can show their innocence, and that they correctly adhered to the use of force policy.

Commissioner said this could not have been done before because funds were never allocated for this. The CoP said never before has so much emphasis been placed on the minimum use of force policy for the officers. He said officers have also been supplied with the minimum use of force equipment such as batons, pepper spray and tasers. The officers, he added, has also been supplied with communication equipment in all vehicles so they can call for back-up when required.

On another issue, the COP states that with immediate effect, he would implement a SOP as to how persons are treated or looked after following an incident. He said it has come to his attention, through video footage, about the way police officers treat with wounded persons. He says it will be mandatory to ensure immediate medical assistance for those injured by police officers, regardless of the circumstance.

He adds, “video footage of the recent police shooting however in Longdenville, shows officers carrying the two victims into a police vehicle. The SOP would mandate that if the victim is dead, then the officers should not remove the body but wait for the District Medical Officer. If the victim is still alive, then officers must be trained to know how to conduct basic first aid and also know how to carry the victim to a vehicle to transport him to acquire the medical treatment.”

He adds that the front line vehicles of the specialist units like IATF, SORT, GEB, and the Task Force will also be given first aid equipment.

The CoP says it is no secret that over the years, there were reports that murder victims, accident victims, and persons shot and killed by the police, remained on the scene for hours awaiting the arrival of the DMO. This, he adds, was because the DMO was unavailable to respond.