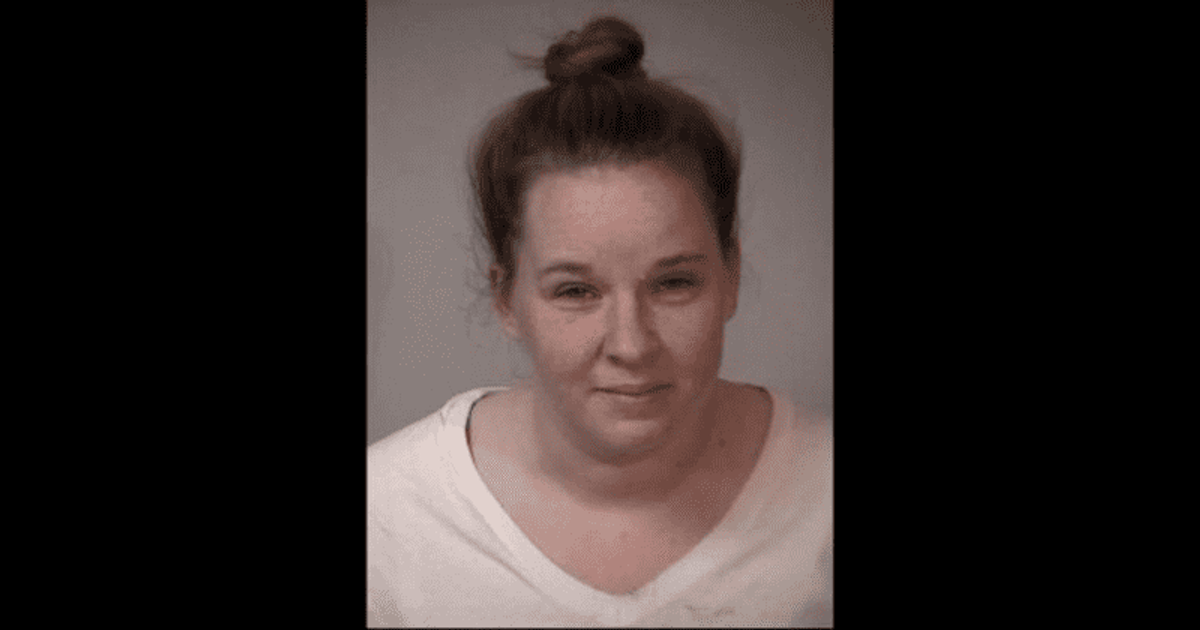 An American woman has been given 16 years behind bars for filming herself sexually abusing her boyfriend as he died of a drug overdose.

Megan Anne Walthall was sentenced by Judge Victoria Willis at the Stafford County Circuit Court, where she had earlier pleaded guilty to abusing an incapacitated adult, sexual battery, and two counts of possessing illegal drugs.

The evidence presented in the court by prosecutor Sandra Park showed that the 32-year-old woman called 911 on July 15, 2019, reporting about one Brandon Dye’s unresponsive condition. Officers who responded to the address rushed Dye to Mary Washington Hospital, but he was declared dead there because of a heroin overdose.

A raid by officials was carried out at Walthall’s house from where officers found drugs, paraphernalia and a video that she shot while Dye was dying. The footage showed the woman sexually abusing the victim and laughing while he died.

Prosecutor Park said the video was clear proof that Walthall did not call help immediately as she waited nearly 45 minutes before calling 911.

However, Defence Attorney Price Koch defended Walthall, saying she was also on drugs at the time while she videotaped the episode to show it to Dye later hoping that he would stop overdosing.

Koch also stated that his client tried hard to “get up” her boyfriend and took the help of ineffective methods, like pouring water on him and shaking him repeatedly to wake him up. “It was done stupidly and wrongly but there was no malice”, the defense said while adding there was no proof that concluded Walthal’s actions led to Dye’s death.

However, Park claimed the opposite. The prosecutor said calling 911 for help was inexcusable and that the “level of depravity” shown in the footage warranted years of jail time.