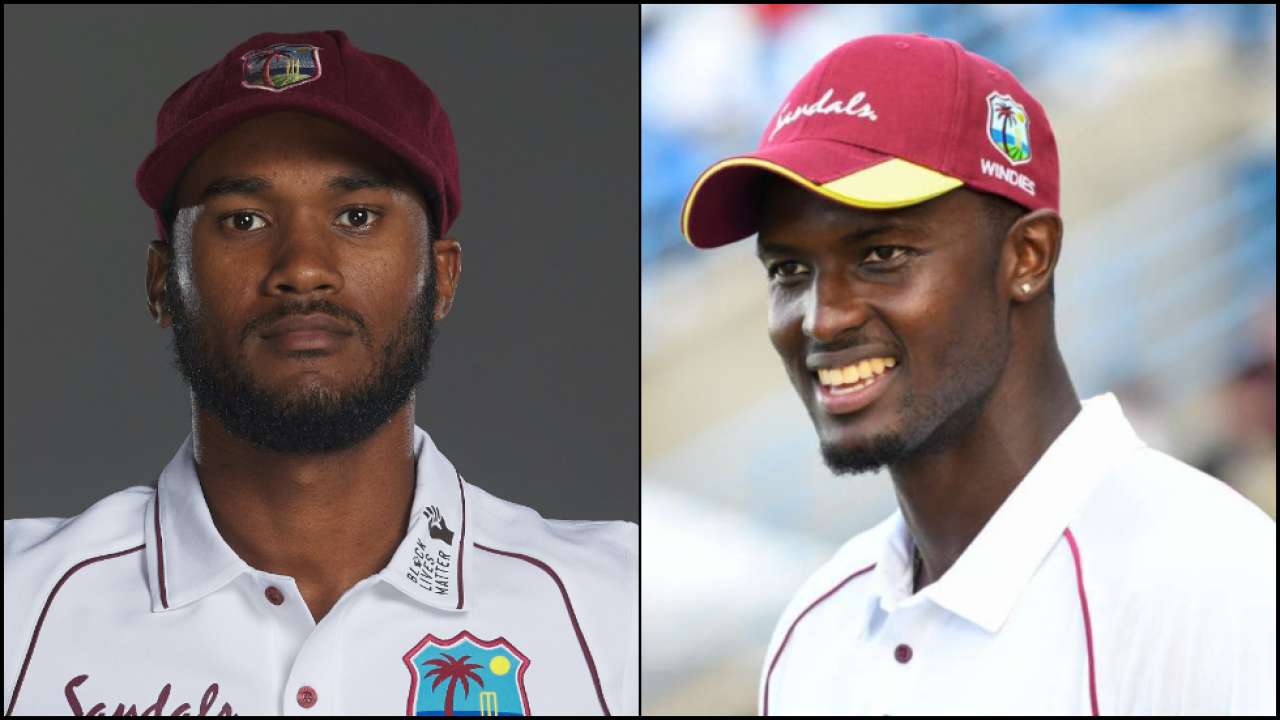 Holder OUT! Braithwaite in as new Windies Test Captain

Brathwaite, who has previously led the team in seven Tests whilst deputizing for Holder, including the recent two-nil Test Series win away to Bangladesh, becomes the 37th Test Captain of the West Indies.

Holder, the current No. 1 all-rounder in the ICC Test rankings, captained the West Indies team in 37 Tests since taking over from Denesh Ramdin in 2015, leading the side to 11 wins, 5 draws and 21 defeats.

Jimmy Adams, CWI Director of Cricket paid tribute to Holder saying:
“On behalf of CWI, I would like to thank Jason for all he has given to the game in the region while serving as Captain of our Test team. Throughout his five-and-a-half-year tenure, he has led with dignity while always upholding the highest values of the sport. As the world’s leading Test all-rounder, we all believe that Jason still has a tremendous role to play in West Indies Test Cricket for many years to come.”

Roger Harper, CWI Lead Selector said:
“We all believe that Kraigg is the right man to lead our Test side at this point in time and I’m delighted that he has accepted the role. In the recent Test series against Bangladesh, Kraigg was able to motivate his players to play to a very high level and create the culture we are looking to establish where the team showed a collective determination to fight and a real hunger for success.”

Kraigg Brathwaite, said:
“It is a huge honour to be given the Captaincy of the West Indies Test team. I feel extremely proud and humbled that the Board and Selectors have given me the opportunity and responsibility to lead the team. The recent Test Series win in Bangladesh was a fantastic achievement and I’m really looking forward to the upcoming home series against Sri Lanka and I’m excited about what I believe this team can achieve in the future.”

What Qualities Are Women Sexually Attracted to in Men? 0