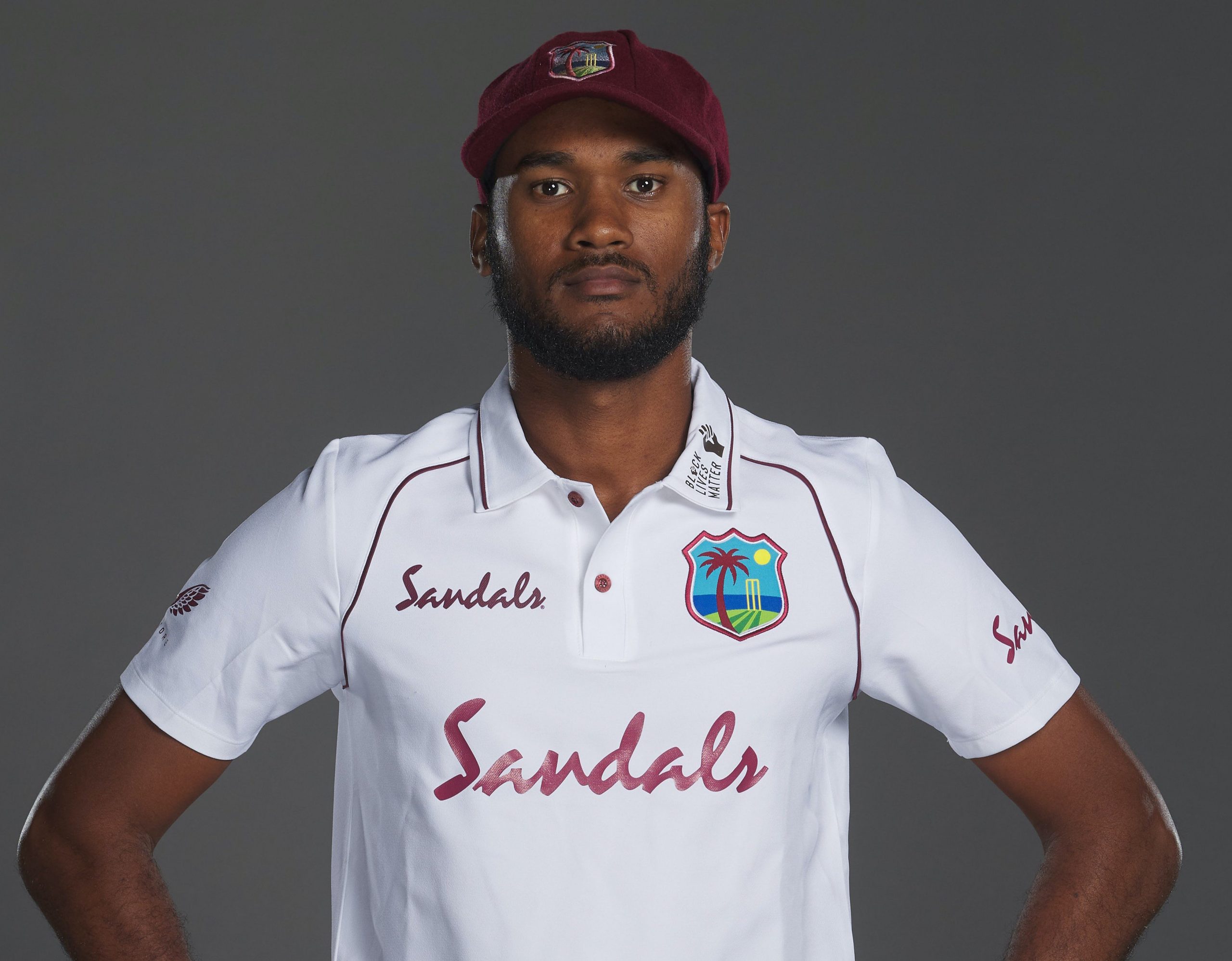 Windies names Test and ODI squads for tour of Bangladesh; Pollard and Bravo opt out

The Cricket West Indies (CWI) Selection Panel today named the West Indies Test and One-Day International (ODI) squads for the upcoming tour of Bangladesh. West Indies are scheduled to play three ODIs and two Tests in Chattogram and Dhaka. The West Indies touring party are due to arrive in Dhaka on January 10 and the series will run until February 15.

The two Test Matches will form part of the International Cricket Council’s (ICC) World Test Championship, and the three ODIs are the first matches in West Indies ICC World Cup Super League campaign with the opportunity to qualify for the ICC World Cup 2023

The CWI COVID-19 policy allows any player to opt out of selection for an overseas tour, only when based on the player’s own safety fears or concerns. Such decisions will not impact their consideration for future selection.
The Test squad will be led by the experienced Kraigg Brathwaite, with Jermaine Blackwood as vice-captain. Former Trinidad & Tobago and West Indies A team captain, Jason Mohammed, will lead the ODI team with Sunil Ambris as vice-captain.

Kavem Hodge, the right-handed top-order batsman, has earned a maiden call-up in the Test squad; while left-handed opener Shayne Moseley and all-rounder Kyle Mayers will be touring in the Test squad for the first time, after making trips to England and New Zealand as reserves this year. Mayers made his T20I debut against New Zealand last month. Two players have earned their first call-ups for the ODI squad — Akeal Hosein, a left-arm spinner allrounder; and Kjorn Ottley, a left-handed top-order batsman.

Roger Harper. CWI’s Lead Selector, said: “Kavem Hodge will be on his first tour with the team. He has been around for a few years and has made a case for himself and he now gets his chance. The fact that he also bowls left arm spin has certainly helped his cause. We also have Kyle Mayers and Shayne Moseley, who have both toured with the team to England and New Zealand as reserves, being selected in the Test Squad for the first time. Moseley coming off successful ‘A Team’ games in New Zealand and Mayers who has performed well in each of the CWI regional tournaments and also the CPL, over the last year.” Harper added: “The absence of several more experienced players has certainly provided an opportunity for the left-handed Kjorn Ottley who has had a good Super50 tournament last year. He will be very keen to make his mark. Tours of Bangladesh are never easy as they always play well in their own conditions. Although a number of the senior players are missing in both formats, I expect our teams to be very competitive. I expect our players to play with purpose, with passion and with the desire to prove that they belong at this level.”
West Indies Test Squad