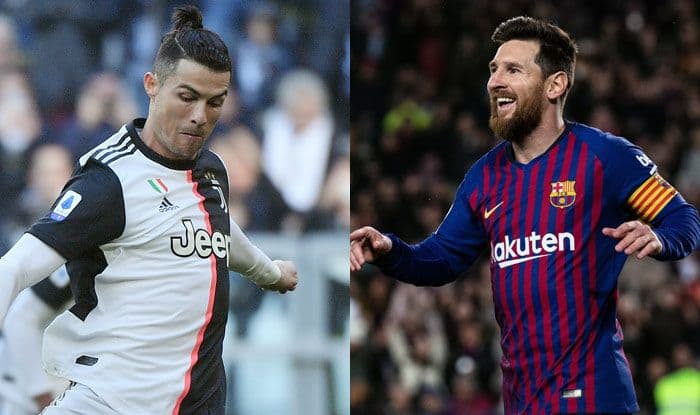 Ronaldo Beats Messi to Player of the Century

Cristiano Ronaldo has emerged as the Player of the Century at the Globe Soccer Awards yesterday. The Organisers claimed the title of best player was observed between 2001 and 2020.

He was up against Lionel Messi, another favourite amongst football fans. Ronaldo had a spectacular career with at least 5 Ballon d’Or titles.

Ronaldo expressed his excitement at the win while extending his success to having a great team. Read his statement on Twitter below:

“Couldn’t be happier with tonight’s award! As I’m about to celebrate my 20th year as a professional footballer, Globe Soccer Player Of The Century is a recognition that I receive with so much joy and pride!”

He wasn’t the only star as Pep Guardiola also clinched the Coach of the Century Award. Guardiola has throughout his managerial career secured wins in multiple league championships across Spain, England, and Germany.