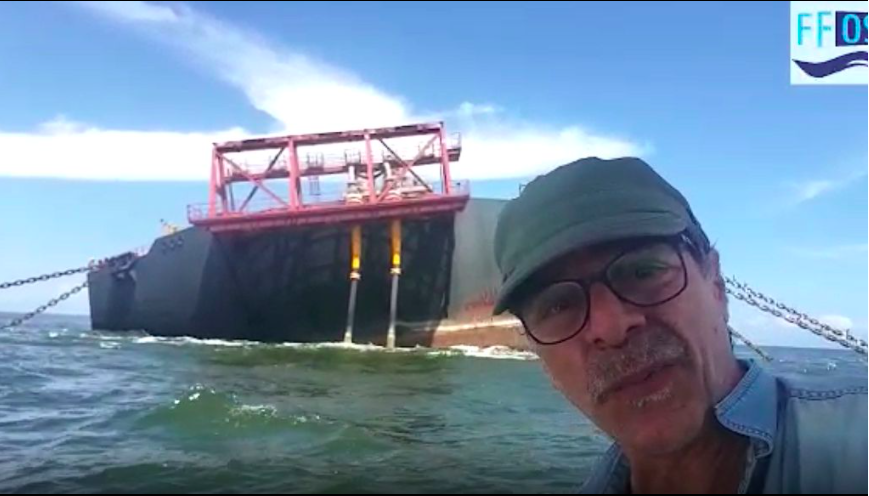 FFOS disappointed with CARICOM’s silence on status of FSO Nabarima

General Secretary of Fishermen and Friends of the Sea (FFOS) Gary Aboud took CARICOM Leaders to task for what he said, was their resounding silence on the looming disaster.

He said this fiasco has underscored the importance of renegotiating the Bi-Lateral Oil Spill Contingency Plan (1989) that currently exists between Trinidad and Tobago and Venezuela.

He maintained that despite the existing agreement, it took the Trinidad and Tobago Government in excess of a month to get approval to simply send a team of experts to inspect the vessel.