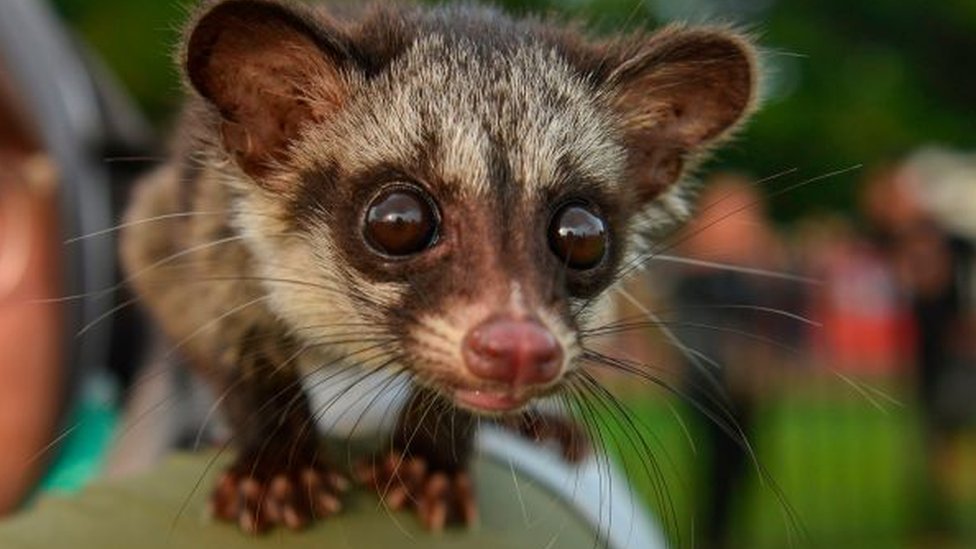 Following a month-long investigation, the World Health Organization has concluded that wildlife farms in China are the most likely source of the COVID-19 pandemic, according to Live Science.

These animal farms, mostly around southwestern Yunnan Province in China, supplied animals to traders at the Wuhan Seafood Market, where the first cases of COVID-19 were reported, said zoologist Peter Daszak, one of the experts was part of the WHO investigation mission to China for NPR.

Some of these wild animals are said to have been infected by bats in the area.

WHO is due to publish a report on the origins of the pandemic in the coming weeks.

A team of WHO experts traveled to China in January to investigate the source of SARS-CoV-2, including the city of Wuhan, the initial epicenter of the pandemic that infected more than 120 million people and killed 2.6 million. worldwide.

The general consensus among scientists is that the virus circulated among bats and jumped to humans, most likely through an intermediate species.

This is exactly what the WHO team discovered: the virus probably spread from bats in southern China to wild animals on farms and then to humans.

Wildlife farms are a project that the Chinese government has been promoting for 20 years to lift rural communities out of poverty and reduce the gap between urban and rural areas, according to Daszak and NPR.

In February last year, China closed those farms, probably because the government considered them to be part of the transmission route from bats to humans, according to the zoologist.

Authorities in Beijing have sent instructions to breeders on how to bury, kill or incinerate animals in ways that stop the transmission of the virus, he said.

Most farms are located in or near southwestern Yunnan Province, where scientists have previously discovered a bat virus that is 96% similar to SARS-CoV-2.

However, the WHO does not yet know which animal transmitted the virus from bats to humans.