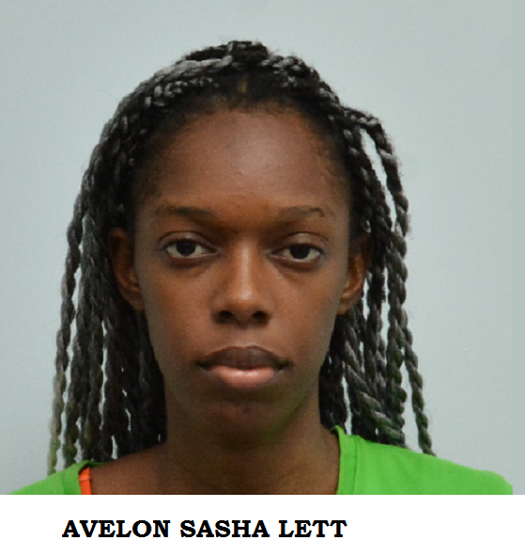 Teen to stand trial for murder

A 19-year-old woman was yesterday ordered to stand trial for murder.

Lett was charged by officers of the Homicide Bureau of Investigations Region 1 on June 18th, 2020, and appeared before a Port of Spain Magistrate on June 22nd, 2020.

Thomas was stabbed during an incident at an apartment in Laventille, on June 13th, 2020, and later succumbed to his injuries.

Assisting in the investigations were officers of the Research Analytical Unit (RAU), Special Investigations Unit (SIU), and Special Operations Response Team (SORT).
The complainant, WPC Clinton, and State Attorney Victoria Manum, were present for the virtual hearing, on Wednesday 17th March 2021, at the Port of Spain Eight Magistrates’ Court, while the accused was represented by defence attorney, Alexander Prince.

Students writing exams to return to school first; PM and CMO plead to have them vaccinated 0