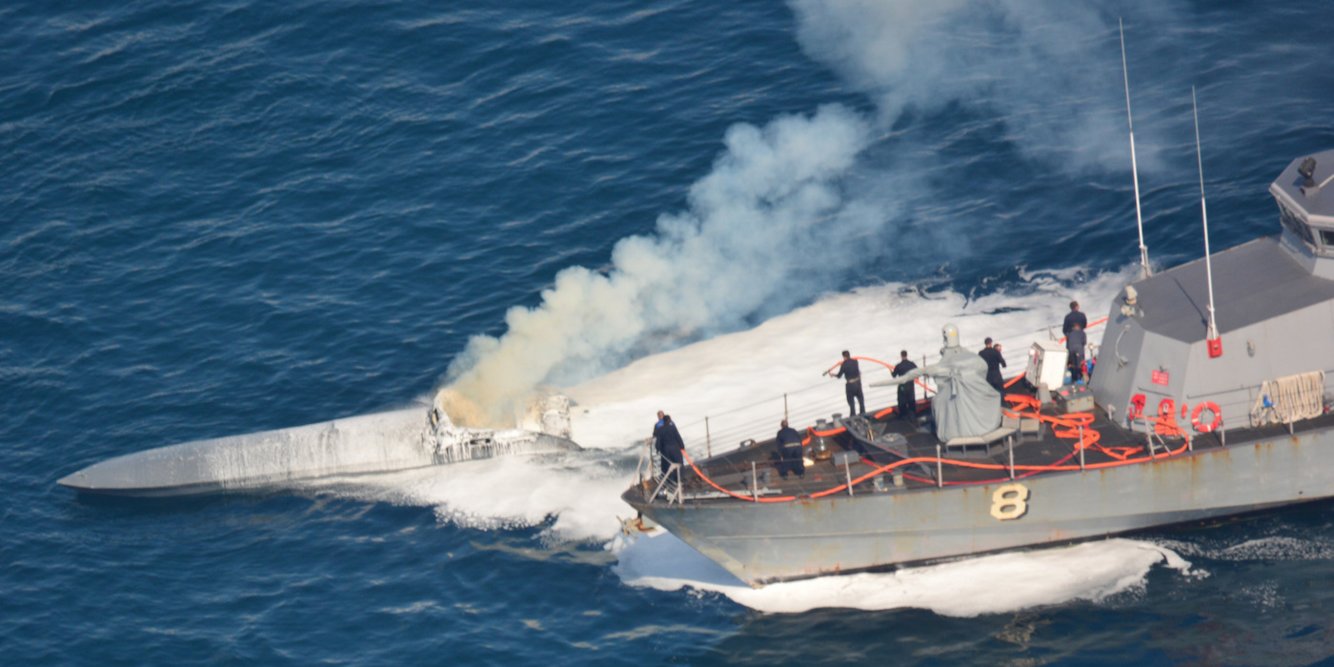 Cocaine Worth over $114 Million Seized by CBP in Caribbean Sea

CBP said that on Thursday the cocaine with an estimated wholesale value of US$114.6 million was found by the crew that located and tracked the vessel as they carried out maritime patrols.

The AMO P-3 crew maintained the initial radar contact of the target of interest, a 45-foot long, blue, open hull go-fast with four outboard engines. Five individuals could be seen onboard removing a tarp that covered a portion of the vessel. The crew provided the updated location of the vessel to partner agencies.

After spotting the aircraft and vessel, the individuals on board the go-fast began dumping the suspected contraband into the sea. The go-fast departed the area after dumping over 80 bales of contraband, later identified as cocaine.

CBP said the Panamanian Navy interdicted the go-fast and took five Colombians into custody. In addition, 8,791 pounds of cocaine was recovered from the scene, at an estimated wholesale value of $114.6 million.