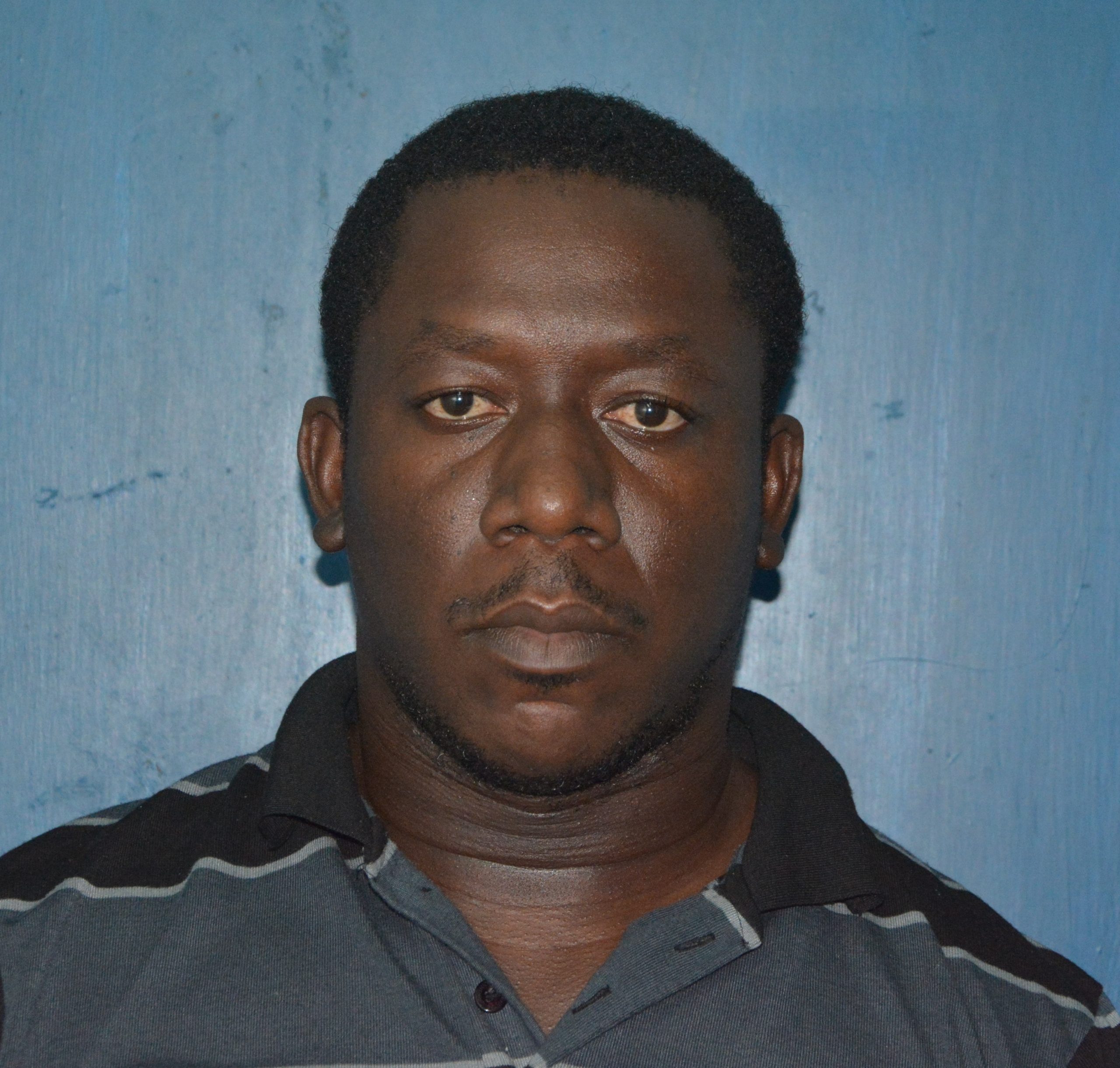 Forklift operator charger with rape of a mentally-disabled female

A 34-year-old forklift operator of Seukeran Street, San Fernando, is scheduled to appear at the San Fernando Magistrates’ Court today after being charged with rape.

A TTPS report states that RICHARD JEREMIAH was arrested and charged yesterday in relation to an incident which occurred on March 9th, 2021.

According to the an 18-year-old mentally-disabled female was at her home around 10 am when a man came and asked to see her father.

After learning the man was not at home he asked to use the washroom. While inside, he allegedly took the woman to her bedroom where he had sexual intercourse with her against her will, and then left. The incident was later reported to the Ste Madeleine Police Station.

Extensive investigations were conducted by PC Bianco under the supervision of Cpl Steele which led to the arrest of the suspect.