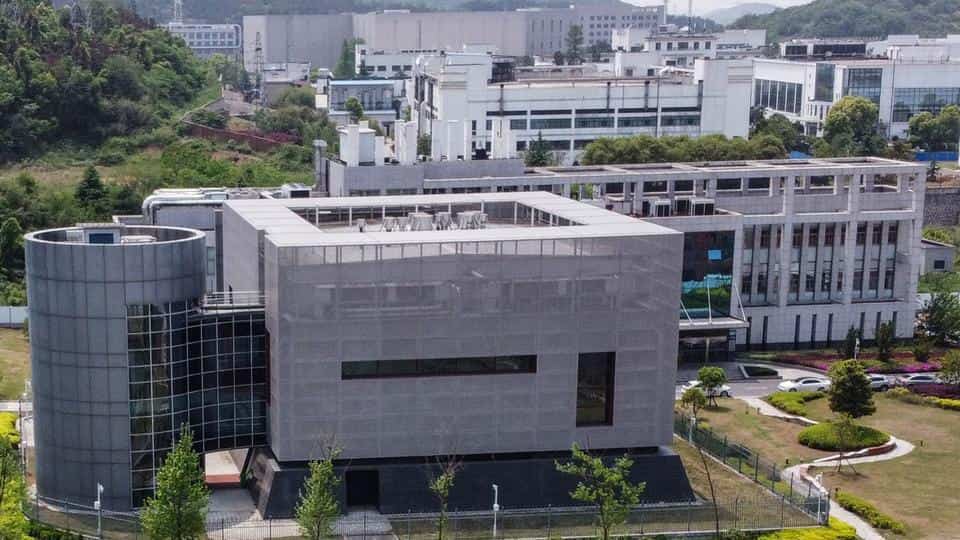 A team of World Health Organization investigators visited a virus research lab in Wuhan looking for clues to the origins of the Covid-19 pandemic.

The team, led by WHO virus expert Peter Ben Embarek, arrived at the highly guarded Wuhan Institute of Virology on Wednesday at around 9:30 a.m.

“I look forward to a very productive day, meeting the key people here and asking all the important questions that need to be asked,” said Peter Daszak, Team Member, President of the EcoHealth Alliance, upon arrival.

The institute has been at the center of a number of conspiracy theories – some promoted by former US President Donald Trump and his Secretary of State Mike Pompeo – which claim that a lab leak caused the first outbreak of city ​​coronavirus at the end of 2019.

Most scientists reject the hypothesis, but some believe that a virus caught in the wild could have been shown in laboratory experiments to test the risks of human overflow, and then escaped via an infected staff member.

Some scientists have called on China to release details of all coronavirus samples studied in the lab, in order to see which one most closely resembles SARS-CoV-2, the virus that causes respiratory disease.

The WHO team arrived in Wuhan last month and visited a hospital where several of the first victims were treated, as well as the wet food market where the virus emerged in December 2019L