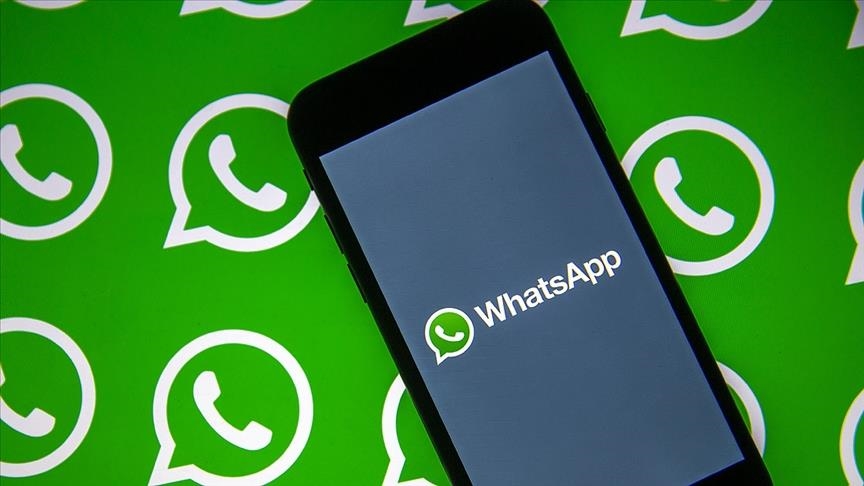 WhatsApp drew intense backlash earlier this year after updating its privacy policy which talks about sharing data with Facebook, essentially asking users to accept them and keep using the service, or risk losing their account by rejecting the changes.

After widespread criticism and debates over privacy concerns, the company pushed the implementation of its new policy to May 15th, and ever since, has been trying to educate and convince users about the changes.

WhatsApp users who refuse to accept the new privacy terms will still be able to use the app for another 120 days. However, during this time, the functionality of the messaging application will be limited. “For a short time, you’ll be able to receive calls and notifications, but won’t be able to read or send messages from the app,” the official WhatsApp FAQ page states.

Since WhatsApp received major backlash after revealing its new privacy policy, the Facebook-owned service has been taking many efforts to clear the air on what the new privacy policy actually changes. To achieve this, WhatsApp has so far used its own status updates page, made a number of public clarifications and now is also set to display a new banner in the app.

Through all these methods, the app is assuring users that their chats will remain private and encrypted post the new privacy terms and that companies getting access to your chats with business accounts is “entirely optional.”

“We’ve reflected on what we could have done better here. We want everyone to know our history of defending end-to-end encryption and trust we’re committed to protecting people’s privacy and security,” the app said in a blog post earlier this month.