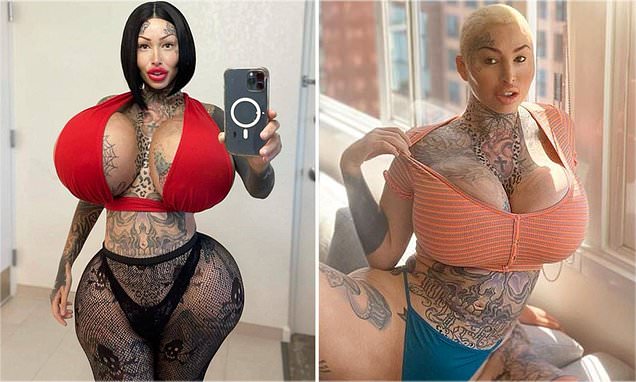 A plastic surgery-addicted social media star who boasts ‘the world’s fattest vagina’ has revealed she identifies as a gay man named Sebastian Pickles.

OnlyFans model Mary Magdalene opened up about her gender identity during an Instagram Q&A on Tuesday, and also said she’s considering silicone implants on her legs to achieve a more muscular look. 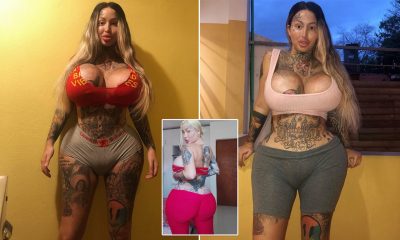 ‘I was born a woman but have always felt like a flamboyant gay man, so I identify as a man,’ the 25-year-old explained.

During her near-ill-fated procedure, which she underwent in 2020, Mary says she lost so much blood she had to get two blood transfusions. 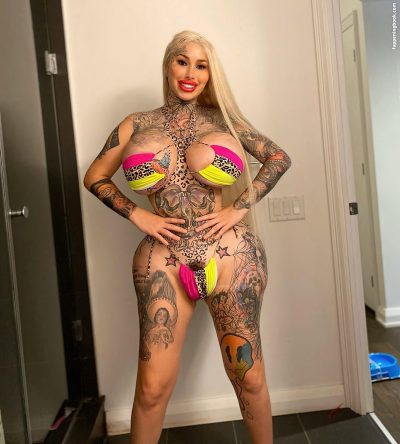 Mortality Rate Of Dialysis Patients, Due Covid-19, Is Described As Extremely Worrisome 0

China’s Economy Set to Overtake U.S. Earlier Due to COVID-19 0