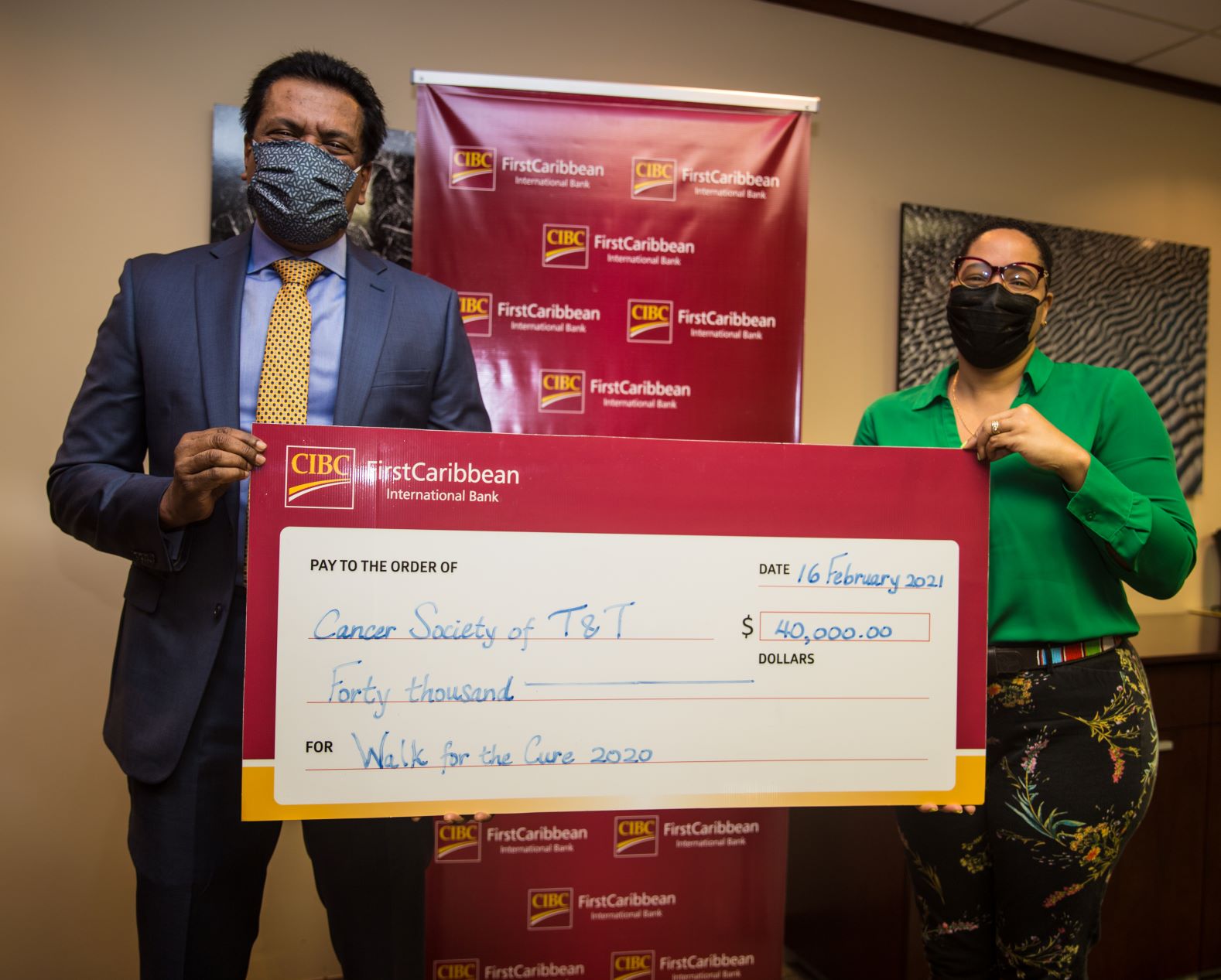 CIBC FirstCaribbean continues its fight against Prostate Cancer by supporting the TT Cancer Society through its fundraising efforts.

In previous years, the bank supported TTCS through its Walk for the Cure fundraiser usually held around the Queen’s Park Savannah. However, unlike previous years, the WFTC event became a virtual event last year due to Covid-19 and the health protocols meant to mitigate the spread of the virus.

The Virtual Walk and Concert of Hope – featuring 13 artistes from across the Caribbean including Trinidad’s Patrice Roberts – were streamed across all CIBC FirstCaribbean markets using their social media channels, Zoom, Flow TV and CaribVision television network.

At the cheque presentation held on February 16, Managing Director of CIBC FirstCaribbean Trinidad Operating Company, Anthony Seeraj praised the determination of the local WFTC team that encouraged persons to participate in the virtual activity.

“We could not shrug our shoulders and say nothing could be done,” Seeraj said. “During this pandemic, innovation was the mother of solutions. Taking the fundraiser to a virtual space was indeed a sign that folks were determined to continue the fight.”

Upon receiving the cheque, Chairman of the TTCS Dr Asante LeBlanc said the bank’s “tremendous efforts” were very commendable.

“Despite the pandemic, they were able to support. We are pushing ahead,” Dr LeBlanc said.

Because of CIBC FirstCaribbean’s donations, the Cancer Society is seeing strides, particularly in Tobago, Dr LeBlanc said. As a result, there is an increase in men patients and prostate testing. 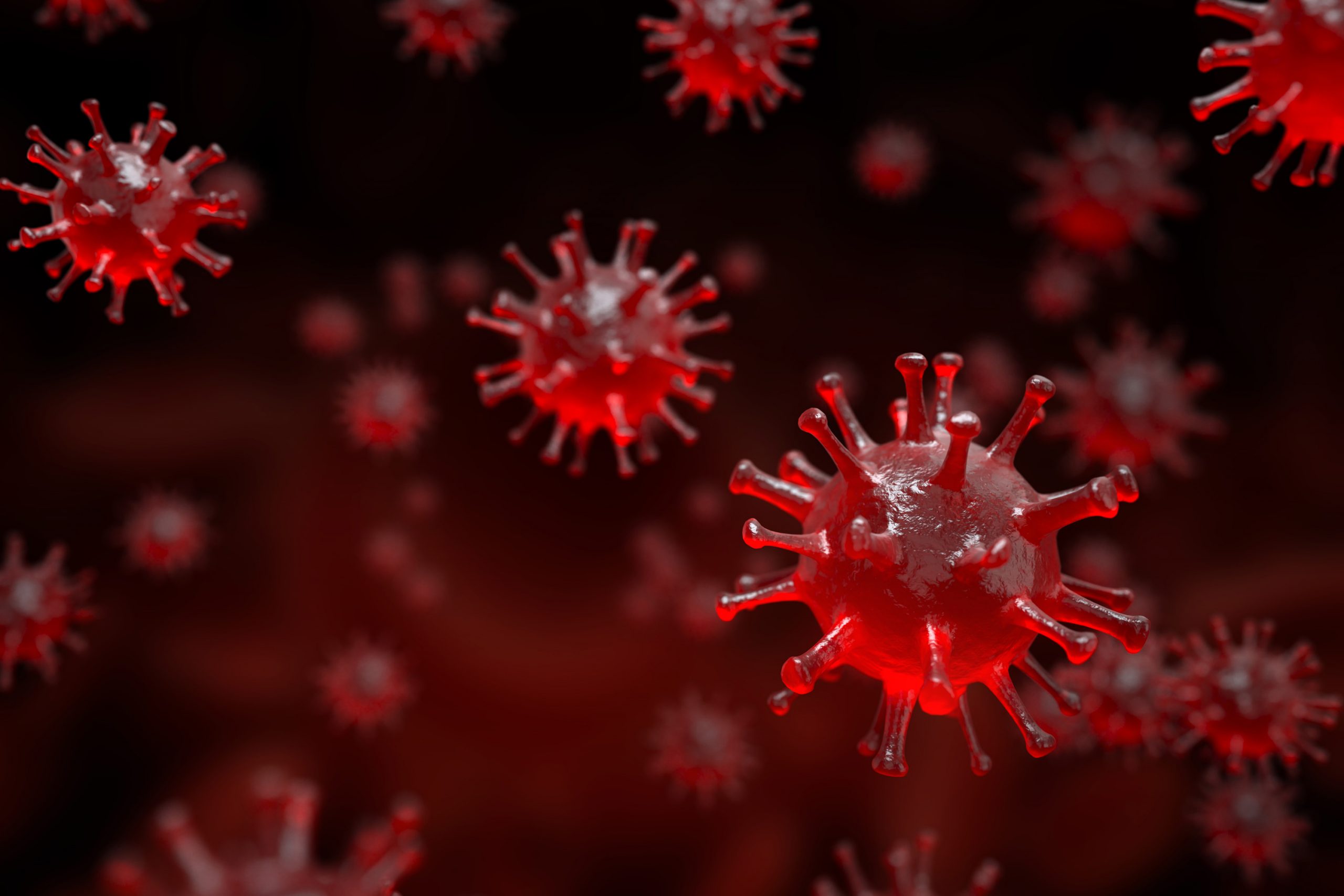