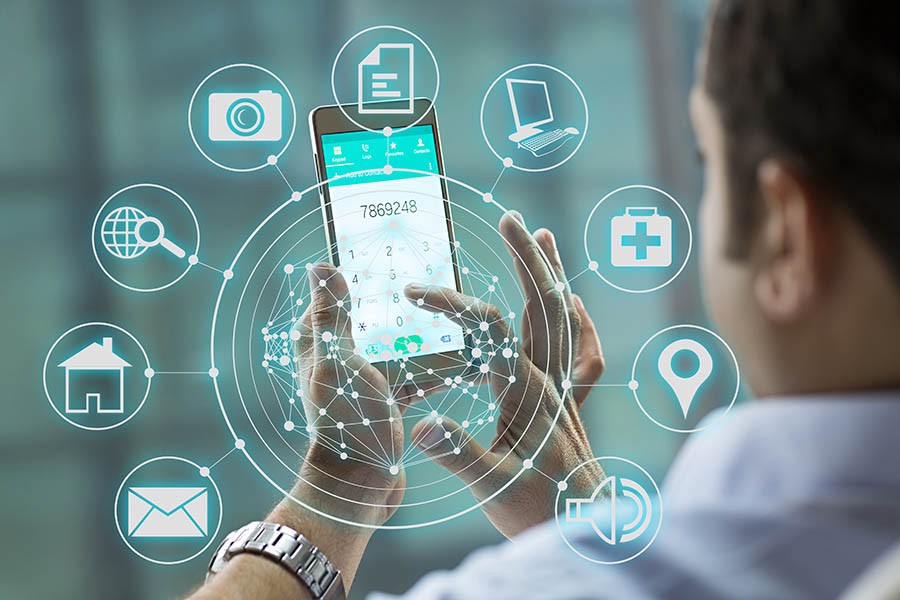 Prime Minister Dr Keith Rowley has publicly lambasted the Opposition Leader Kamla Persad Bissessar over her allegations that the Government is spying on citizens.

During a UNC political meeting on Monday night, Opposition leader Kamla Persad-Bissessar accused the Government of using the Israeli-developed Pegasus spyware to monitor a number of people, including journalists, members of the Judiciary, sitting members of the Parliament and even former Attorney General Faris Al-Rawi.

However, speaking at a People’s National Movement political meeting at the Diego Martin South Community Centre last night, Dr Rowley admitted that software had been purchased for use by the Strategic Services Agency (SSA) but it was being used to monitor the activities of criminals and not law-abiding citizens.

The Prime Minister said it was not the first time Persad-Bissessar had accused the PNM of spying on her.

However he added that she is yet to produce any credible evidence to support her claims.

Buju calls for more mentorship in the music industry 0