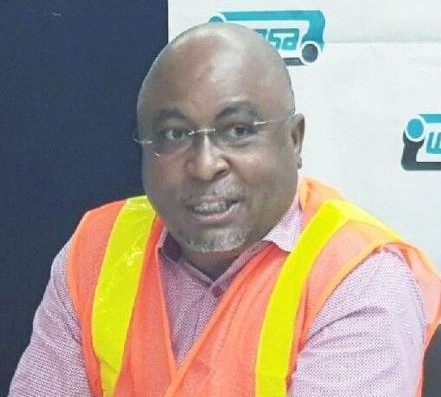 The Acting Chief Executive Officer of the Water and Sewage Authority, Sherland Sheppard, has been suspended for a period of one month.

This was confirmed by WASA via a media release on Thursday afternoon.

WASA said following an investigation, it was determined the acting Chief Executive Officer failed to ensure a decision of the Board was fully complied with by the Authority.

It said given the seriousness of this matter, the decision was taken.

WASA said in the interim Kelvin Romain has been appointed acting CEO.