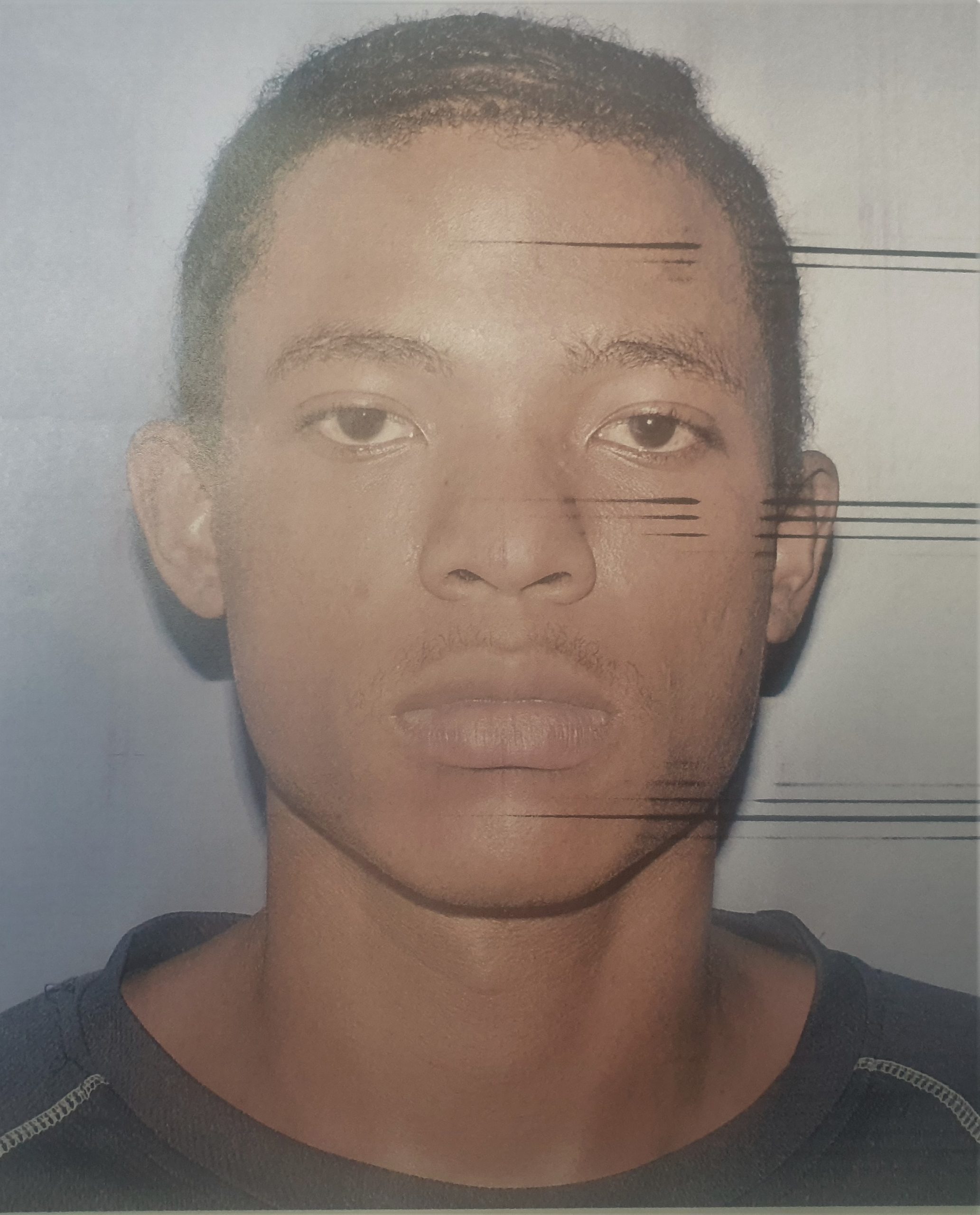 A 19-year-old security guard of Valencia Road, Valencia, is due to appear at the Sangre Grande Magistrates’ Court today, after he was charged with murder and wounding with intent.

TERRANCE FRANCOIS was charged on Thursday 20th May, 2021 following the advice of Assistant Director of Public Prosecutions (DPP), Ms. Joan Honore-Paul.
Around 6:35pm on Thursday 13th May, 2021, police officers received a report of wounding and proceeded to the Valencia Health Centre.

On arrival, officers observed Christopher Ollivierre and his brother, Keron Ollivierre with stab wounds, lying on the roadway.

Both men were taken to the Sangre Grande Hospital for medical attention. Christopher succumbed to his injuries while being treated and was pronounced dead at 7pm, while Keron underwent surgery for his injuries at the hospital.

Crime scene personnel processed the scene and retrieved a knife with a silver handle and other items of evidential value.

Meanwhile, a man went to the Valencia Police Post and reported the incident.

Officers visited the scene with the man, then took him to seek medical attention.

The man was arrested on Thursday 13th May, 2021, and was taken to the Valencia Police Post.