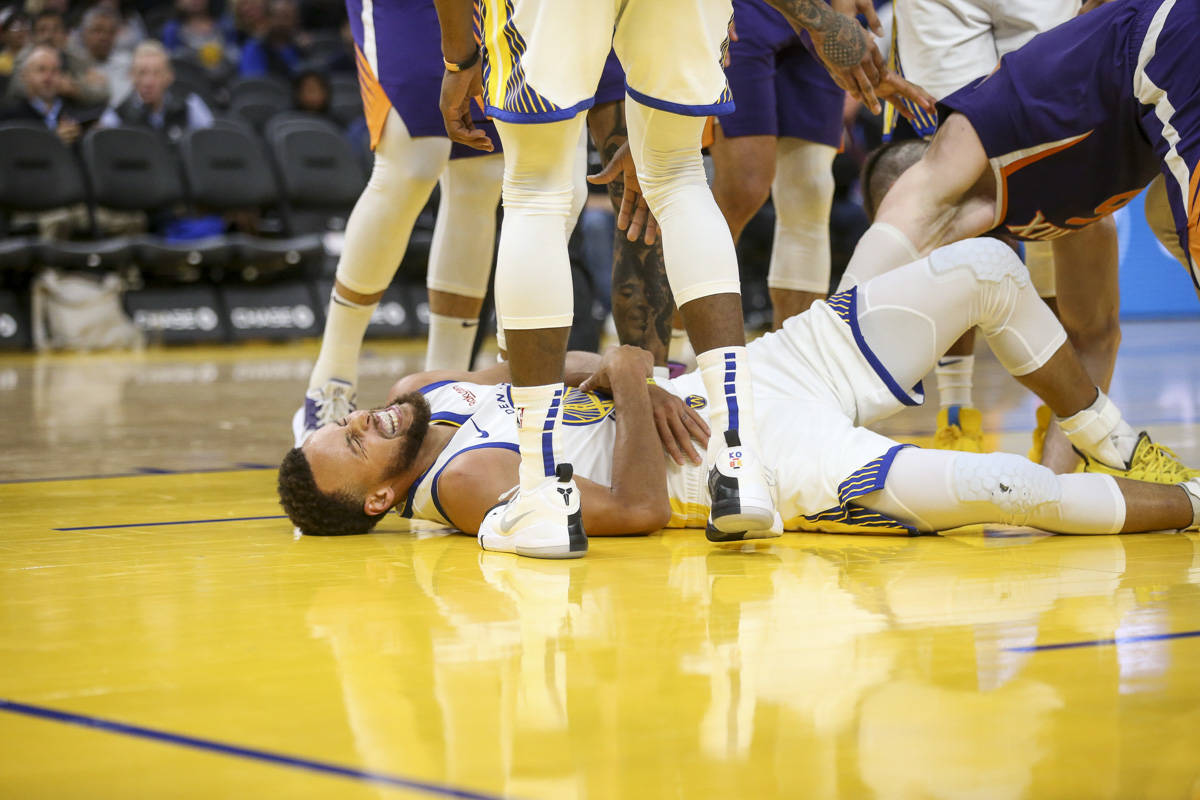 Golden State Warriors guard Stephen Curry suffered a broken left hand on Wednesday, the NBA team announced, marking the latest setback in a tough start to the new season for the franchise.

The two-times NBA Most Valuable Player was injured when he landed heavily while driving to the basket during the third quarter of the team’s 121-110 home defeat by the Phoenix Suns.

X-rays confirmed the break but there was no immediate word of how long he might be out of action.

Curry’s injury came as the Warriors fell to 1-3 early in the new season. 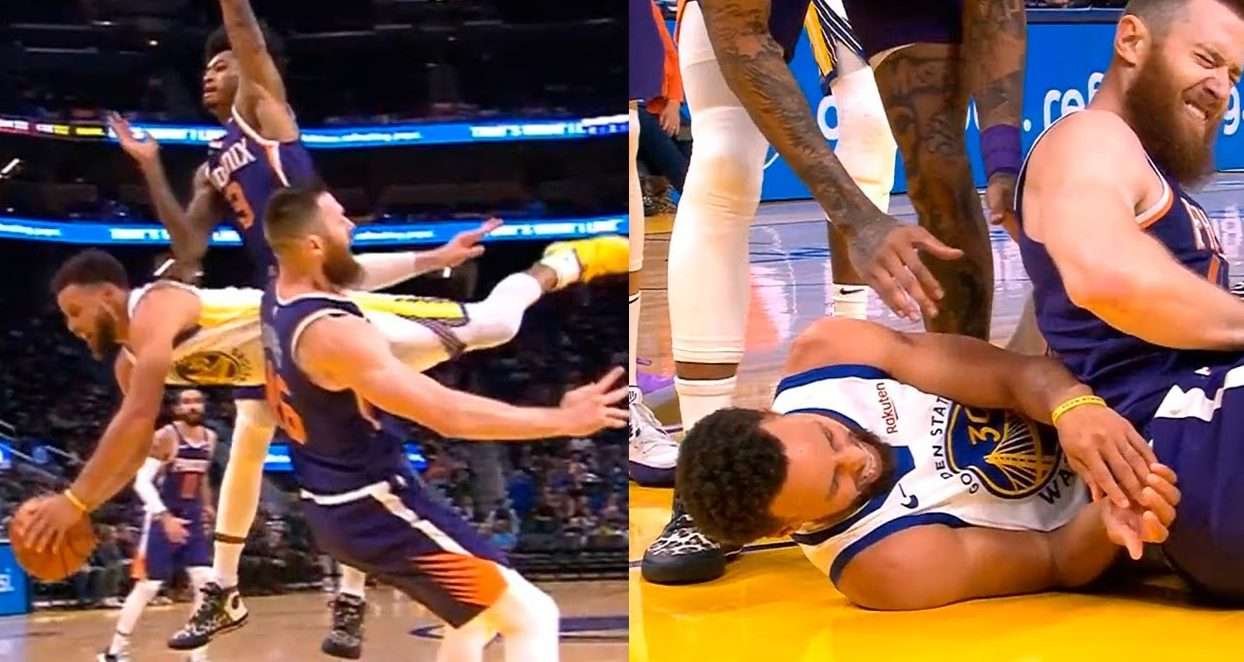 The 2015, 2017 and 2018 NBA champions are struggling to replace Kevin Durant, who has moved to the Brooklyn Nets, and Klay Thompson, out indefinitely as he recovers from a torn knee ligament.

“It’s obviously been a tough start for us on many levels, so just trying to find our footing and obviously this puts us in a tough spot,” head coach Steve Kerr told reporters.

“We’ll meet tomorrow as a staff and watch the film with the team and will discuss all that stuff … We’ll assess it and go from there.”

Curry, 31, was the seventh overall pick in the 2009 draft and has played his entire decade-long career with the Warriors.

He has been the face of the franchise, leading the team from the cellar to five straight NBA Finals.