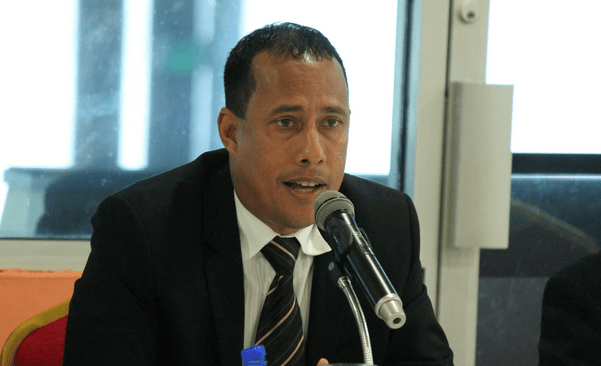 Former Police Commissioner Gary Griffith this has gone too far!

Griffith says that he has worked with international agencies before and he has never seen politicians behave in the way that T&T’s politicians have on the issue of spyware.

Speaking on the Power Breakfast Show this morning on Power 102 Digital, he stated that it is inexcusable that politicians are sparing over such a sensitive matter.

He maintained that such info should ideally be kept confidential given the sensitive nature of the issue of spyware.

In fact he disclosed his involvement in the entire issue was only because he was forced to do so as a result of the Prime Minister’s comments concerning him.

Speaking with the Power Breakfast Show yesterday the Acting Commissioner of Police McDonald Jacob divulged that present equipment being used was bought from Intellexer.

Asked to comment on this, Griffith stated he had no intention of holding any discussions on the type of equipment used as it would be irresponsible to do so.