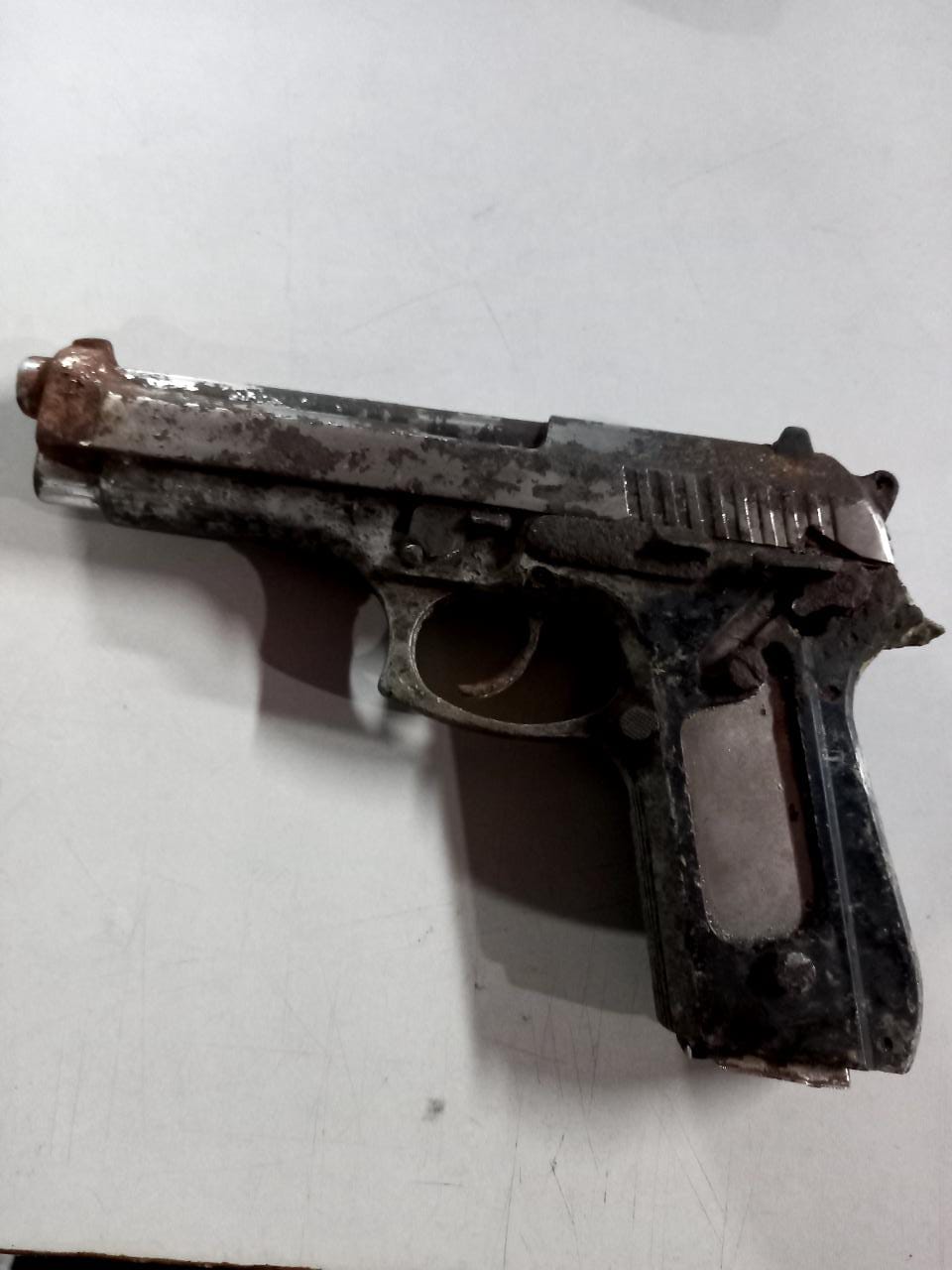 Vistabella couple arrested for possession of a firearm

A firearm was recovered and a 48-year-old man and a 54-year-old woman of Vistabella arrested following an anti- crime exercise yesterday evening.

The couple was arrested by officers of the Southern Division Task Force (SDTF) at their Ninth Street, Vistabella home on Saturday 10th October, 2020.

During the hours of 1 pm and 8 pm, acting on information, SDTF officers proceeded to the house in which the item was found. The couple was immediately detained in connection with the find.

The operation was coordinated by Snr Supt Gaffar, Supts Nobbee and Doodhai, ASP Mohammed, Insp Teeluck, and Sgt Joseph, and supervised by Cpl Charles and included other officers of the SDTF.

Don’t get too excited, we still need you to present a negative Covid test says AATT 0