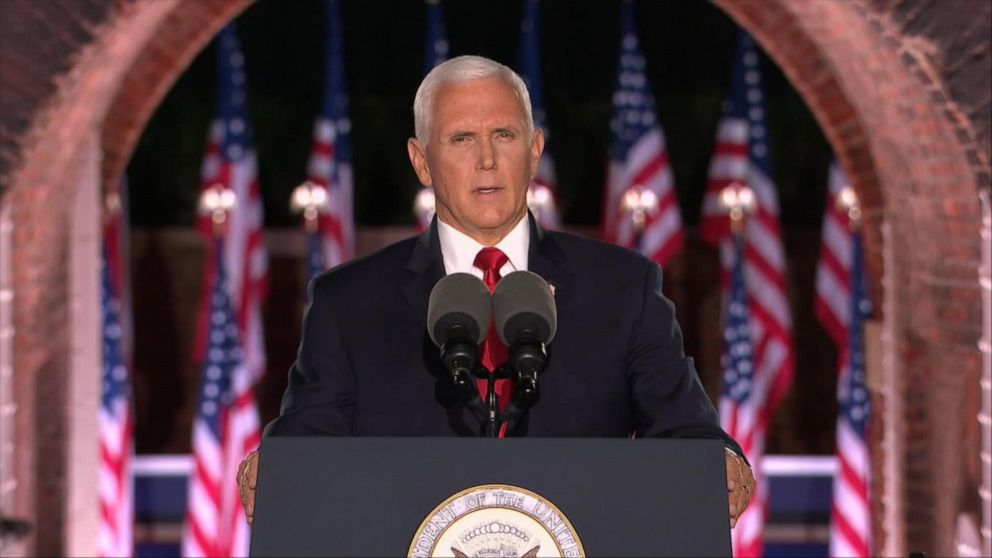 High drama ensued at the US Capitol as pro-Donald Trump protestors breached barricades and stormed the building as the US Congress and Senate convened for a joint session to certify Joe Biden’s victory in the Presidential elections on November 3rd.

Vice President Pence calls for rioters to leave the Capitol building: “The violence and destruction taking place at the US Capitol Must Stop and it Must Stop Now”

The violence and destruction taking place at the US Capitol Must Stop and it Must Stop Now. Anyone involved must respect Law Enforcement officers and immediately leave the building.

President Trump’s former acting Director of National Intelligence, Richard Grenell, also called for police to immediately arrest anyone participating in violence at the US Capitol Building, calling such acts “unAmerican.”

“Anyone participating in violence must be arrested. Immediately. This is unacceptable. And unAmerican,” he tweeted Wednesday.

Grenell is among a handful of current and former Trump officials who have condemned the violence unfolding at the US Capitol.

This isn’t a peaceful protest. This is an attack on our democracy and domestic terrorism to try to stop certifying elections. This should be treated as a coup led by a president that will not be peacefully removed from power.

The world is watching as the greatest democracy braces against an attempted coup, stirred by its leader who’d rather watch the country burn than transition power.

Our ability to advocate for democracy around the world will be significantly hurt after this tragic day in America.

We are witnessing absolute banana republic crap in the United States Capitol right now. @realdonaldtrump, you need to call this off. pic.twitter.com/0QGx2PlXFY

While the President has tweeted about the situation, his calls for protesters to “remain peaceful” have been criticized by lawmakers in his own party as insufficient.

I am asking for everyone at the U.S. Capitol to remain peaceful. No violence! Remember, WE are the Party of Law & Order – respect the Law and our great men and women in Blue. Thank you!

While some lawmakers accused Trump of inciting a coup, foreign leaders also expressed concern over the state of affairs.

Loading...
Newer Post
Trade Ministry ensures affordable price of pharmaceuticals for consumers
Older Post
Lauryn Hill reveals why she never made another album after The Miseducation…