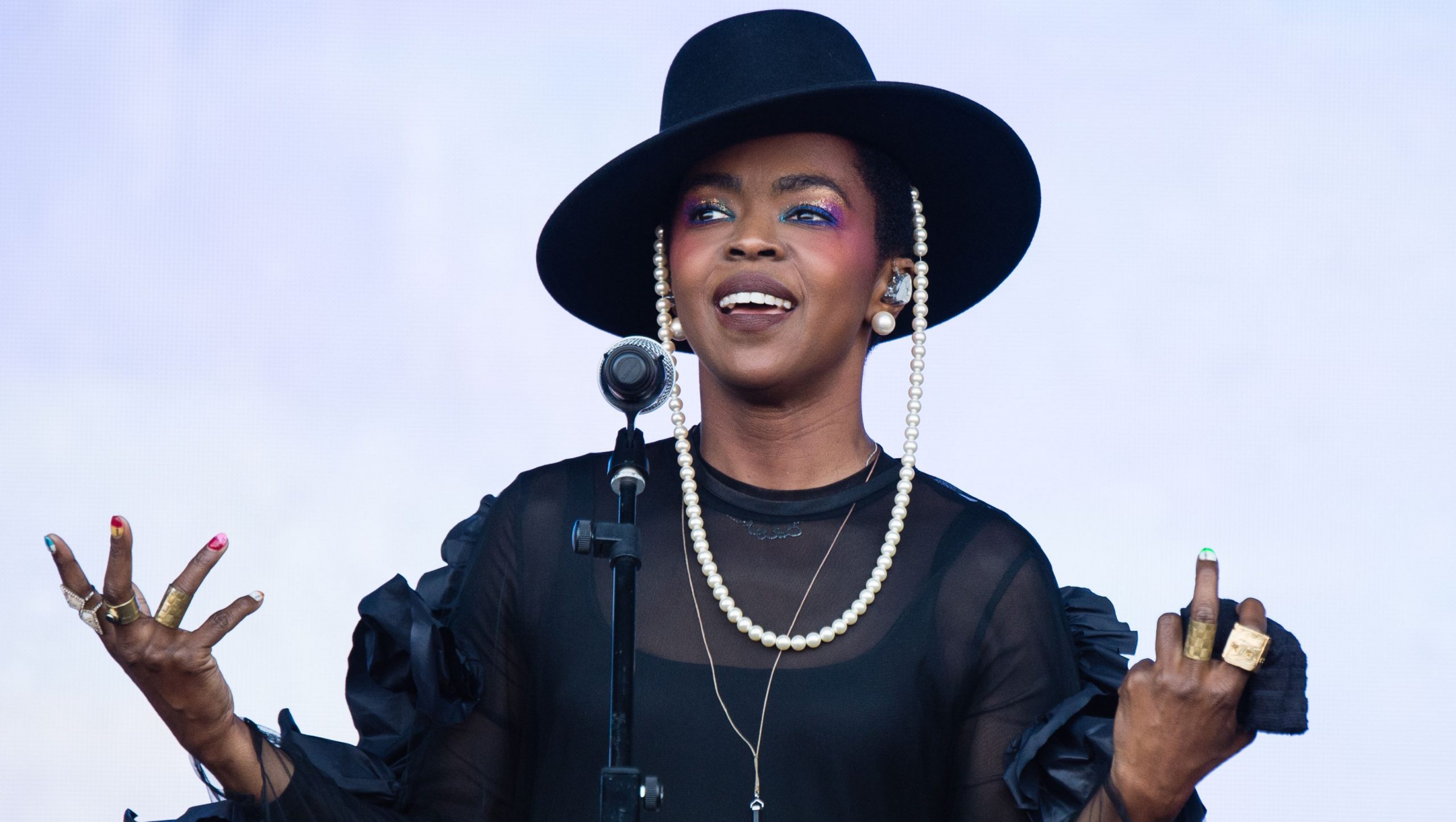 Lauryn Hill’s debut album set the tone for how an artist can create an uncompromising project and still be recognized both commercially and critically. Although The Miseducation of Lauryn Hill made waves through the industry, Hill elected no to capitalize on this success. Instead, she retreated from the public eye and never produced another studio album. During a recent interview with Rolling Stone, Hill explains why she never created a true sophomore effort.

“The wild thing is no one from my label has ever called me and asked how can we help you make another album, EVER…EVER. Did I say ever? Ever!” Hill said during Rolling Stone’s 500 Greatest Albums podcast. “With The Miseducation, there was no precedent. I was, for the most part, free to explore, experiment, and express. After The Miseducation, there were scores of tentacled obstructionists, politics, repressing agendas, unrealistic expectations, and saboteurs EVERYWHERE. People had included me in their own narratives of their successes as it pertained to my album, and if this contradicted my experience, I was considered an enemy.”

Ironically, Lauryn Hill’s abrupt exit from the industry and refusal to comprise herself/art added to the allure surrounding Miseducation. Yet despite Hill’s folklore, the album has had a lasting impact on music due to the way the songs resonate with listeners. Hill credits this to the love that was poured into the project.

“I’ve always been pretty critical of myself artistically, so of course there are things I hear that could have been done differently but the LOVE in the album, the passion, it’s intention is to me, undeniable,” Hill said when asked about the album’s legacy. “I think my intention was simply to make something that made my foremothers and forefathers in music and social and political struggle know that someone received what they’d sacrificed to give us, and to let my peers know that we could walk in that truth, proudly and confidently. At that time, I felt like it was a duty or responsibility to do so. … I challenged the norm and introduced a new standard. I believe The Miseducation did that and I believe I still do this—defy convention when the convention is questionable.”

All of my albums have probably addressed systemic racism to some degree, before this was something this generation openly talked about. I was called crazy. Now…over a decade later, we hear this as part of the mainstream chorus,” she said. “Ok, so chalk some of it up to leadership and how that works—I was clearly ahead, but you also have to acknowledge the blatant denial that went down with that. The public abuse and ostracizing while suppressing and copying what I had done, (I protested) with still no real acknowledgement that all of that even happened, is a lot.”

Rolling Stone placed The Miseducation of Lauryn Hill no. 10 on its “500 Best Albums of All Time list.” Ahead of Hill was Nirvana’s Nevermind, Marvin Gaye’s What’s Going On, Stevie Wonder’s Songs in the Key of Life, and other classic projects.

DMX Funeral Announced: How to Watch It LIVE 0