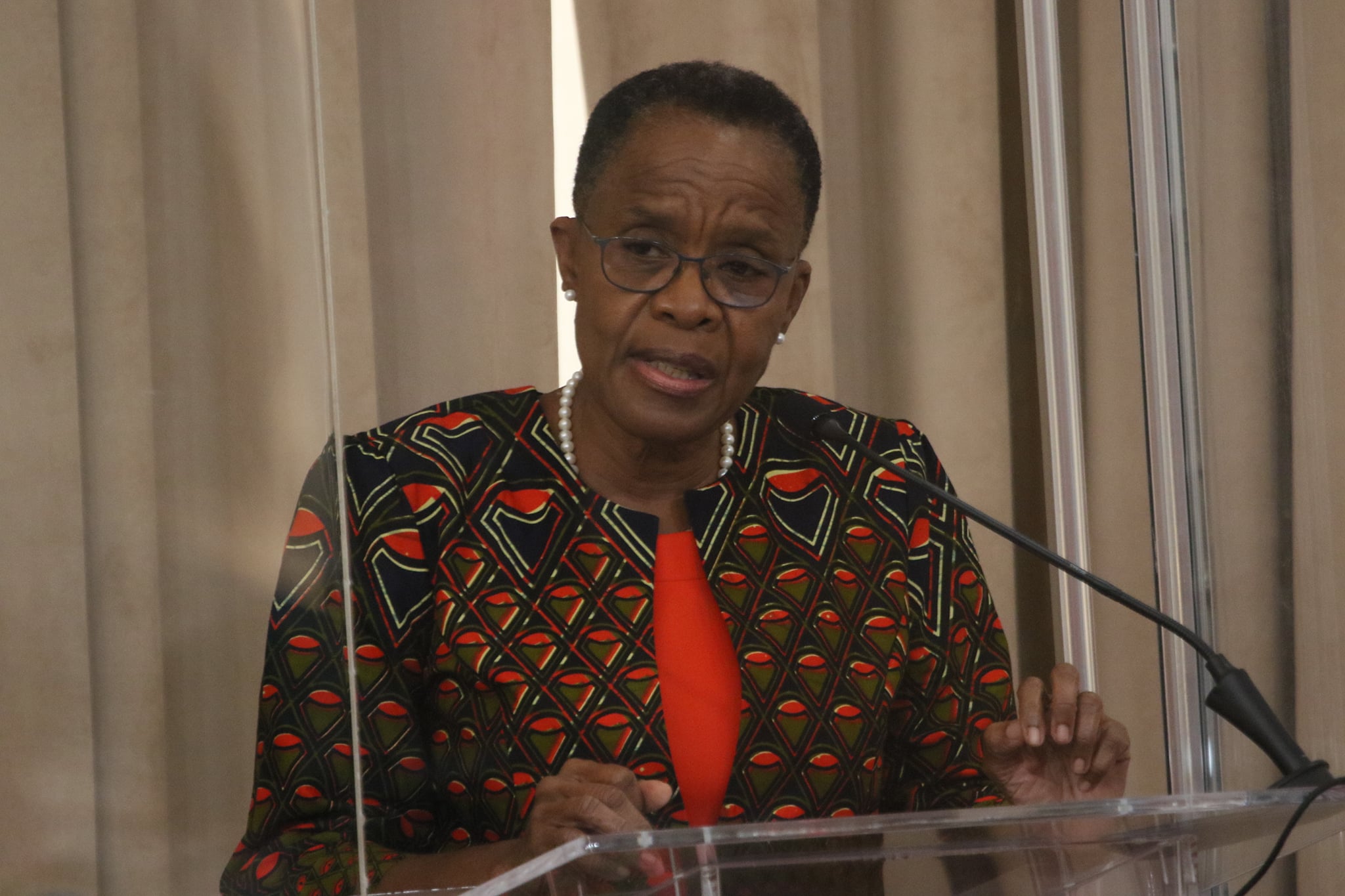 Senator defends her decision to vote with government

“I did what I thought was appropriate.”

Those are the words of Independent Senator Dr Maria Dillon-Remy, as she defended her decision to vote with the Government on the passage of the Public Procurement and Disposal of Public Property Bill in the Senate on Tuesday.

The amendments seek to exempt government-to-government and private-public partnership deals from scrutiny.

Dillon-Remy said: “There was a debate and at the end of the day I thought I should have voted. There were amendments made and in the whole debate in terms of what the concerns were by the Government bench and listening to the participants, I examined what was there and I thought that, with the amendments, I would vote for the Bill.”

She said “It was not the first time I did not go with everybody. In December last year during the time of the marijuana debate, someone asked me why did I abstain when everybody else voted for it. I don’t think I have to do what everyone else is doing,” she said.

In media reports yesterday, fellow Independent Senator Paul Richards was reported as saying that he “has never been so lobbied from both sides” previous to this Bill.

Dillon-Remy admitted that there was a lot of pressure, but “I could not be swayed by what would people say rather than what I thought was appropriate.”