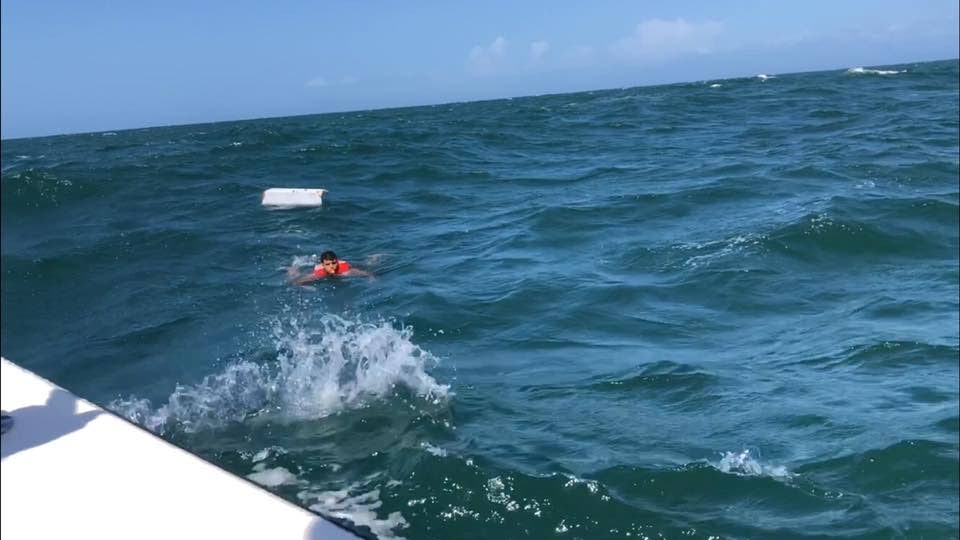 Twenty-five Venezuelan nationals are feared dead after the vessel they were travelling in capsized, allegedly en route to Trinidad and Tobago.

The incident is said to have occurred on Thursday in Delta waters.

Three bodies have been recovered from the waters thus far, a man, a woman and a child, while five people had been rescued.
There are reports that more managed to swim a long distance and were rescued by Venezuelan ships.

Based on statements from survivors, the report said occupants had left Venezuela in search of a better life in T&T. They were expected to settle in La Horquetta, in the East, after meeting with Trinidadian contacts. It is uncertain where the illegal boat and migrants would have docked had they made it to Trinidad.