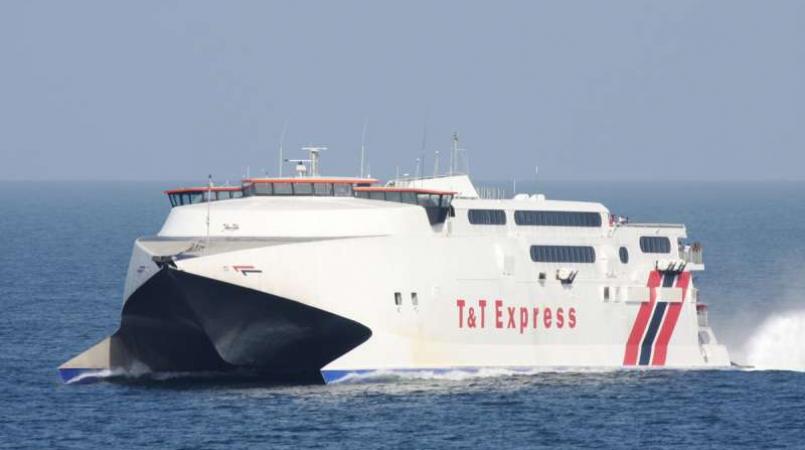 The TT Express Fast Ferry, which was sold and en route to its new owners in Spain, has reportedly sunk.

The vessel was acquired by Trasmapi and left Trinidad and Tobago on April 11 in tow of “Monte Da Luz” and was due to arrive in Vigo on May 3.

The tugboat’s owner company confirms that they lost their cargo about 800 miles from the Azores Islands.

Reports say the cause of such loss is unknown and Trasmapi is waiting for them to report it, since said company was responsible for the ship and the transfer of it from the departure of Port of Spain to its arrival in Vigo.

Transmapi is described as a leading ferry provider between the islands of Ibiza and Formentera in Spain.