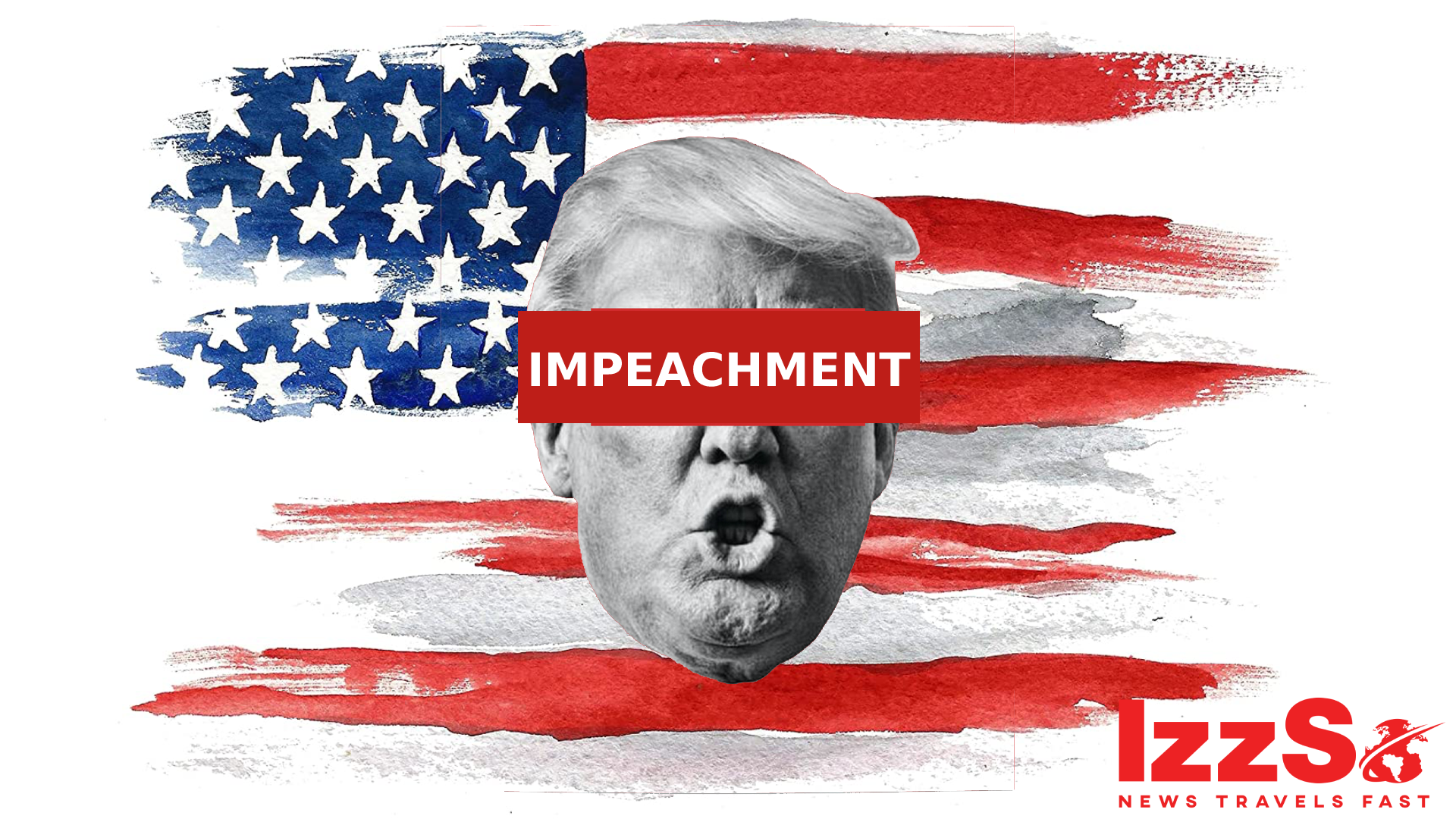 Nine members of the US House of Representatives have filed the indictment of impeachment against former President Donald Trump in the Senate.

The indictment against former US President Donald Trump for initiating ex post impeachment proceedings has been formally filed in the Senate in Washington. In a solemn ceremony on Monday, nine members of the House of Representatives walked through the halls of the Capitol to the Senate wing to file the indictment there. These MPs are the “prosecutors” named by the Chairwoman of the House of Representatives, Nancy Pelosi, for the upcoming trial.

After the storming of the Capitol by radical Trump supporters on January 6, the House of Representatives charged the elected president with incitement to riot. The procedure for the so-called impeachment is being conducted in the Senate and is to begin in the second week of February.

The subsequent impeachment proceedings against Trump have more than just symbolic significance. If the chamber finds him guilty with the required two-thirds majority, it could expel him from future political offices. This means that the 74-year-old could not run for president again in 2024.

Trump is the first president in US history to face impeachment a second time. The first impeachment proceedings against him because of the affair surrounding his efforts to help Ukrainian election campaigns failed in 2019.