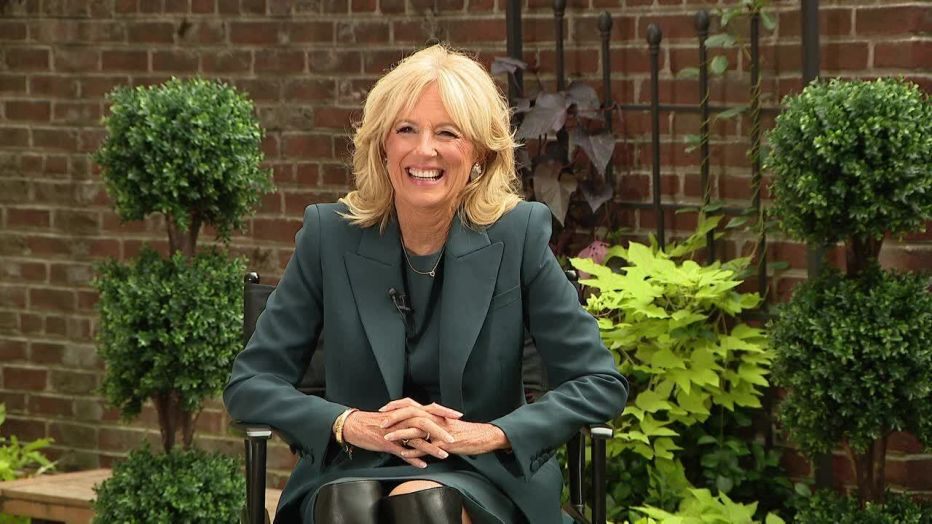 The closure of the Asa Wright Nature Centre and Lodge is negatively impacting international ecotourism companies.

So much so, that Bill Murphy, owner of a US nature tour company, has written a letter to the US First Lady, Jill Biden, seeking her assistance to help save the Asa Wright Centre.

Murphy, who owns Peregrine Enterprise, wrote on Facebook: “Income from those tours helped send my daughter to college. Everyone loves to stay at the incomparable Asa Wright Nature Centre….Over the years I’ve known and grown to love many of the wonderful staff.”

He recalled Biden visiting TT with her husband US President Joe Biden in 2013.

“Your then vice president husband negotiated the Trade and Investment Framework Agreement while Isabel Brash, owner of Cocobel Chocolatier in Port of Spain, showed you how she produces her delectable chocolates…It’s a shame that time didn’t permit a visit to the centre, nestled high in the verdant Arima Valley about 15 miles north of the airport. You would have loved it. 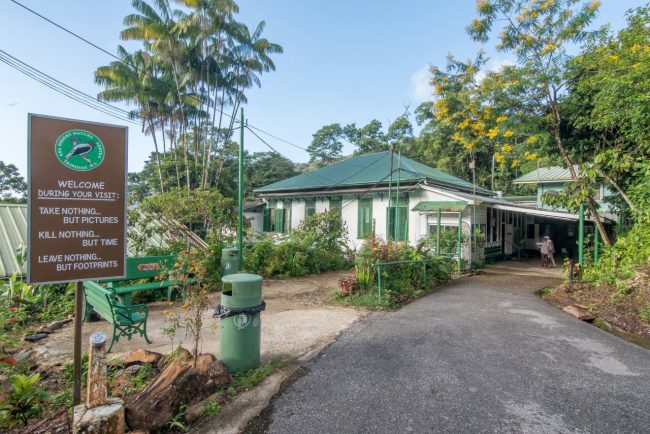 “Its mission is ‘to protect part of the Arima Valley in a natural state and to create a conservation and study area for the protection of wildlife and for the enjoyment of all.’ Its 1,500 acres include the William Beebe Tropical Research Station (Simla), founded in 1950. The centre has been the undisputed crown jewel of southern Caribbean ecotourism for 54 years. But perhaps no longer.”

He said the closing of the centre was “sudden, stunning and incomprehensible.”

He said other US-based tour companies such as Field Guides in Austin, Texas and Caligo Ventures in Portal, Arizona, have “enjoyed a long history of profitable business” through the centre.

Murphy added “One of the subjects your husband discussed with the TT government during your 2013 visit involved opportunities for collective efforts between the US and TT to promote economic growth and development. Thus, I thought the current situation might be of interest to him, as well as to you.”

Murphy, who spoke to the Newsday, said he has led 94 tours to TT since 1984, bringing over 2,000 US nature lovers to enjoy the sights of local flora and fauna.

He said he always included the Asa Wright Centre in his tours and is also a charter member of the TT Rare Birds Committee.

The Asa Wright Nature Centre closed its door on January 18, following the continued closure of the borders and the limited physical movement owing to Covid19.