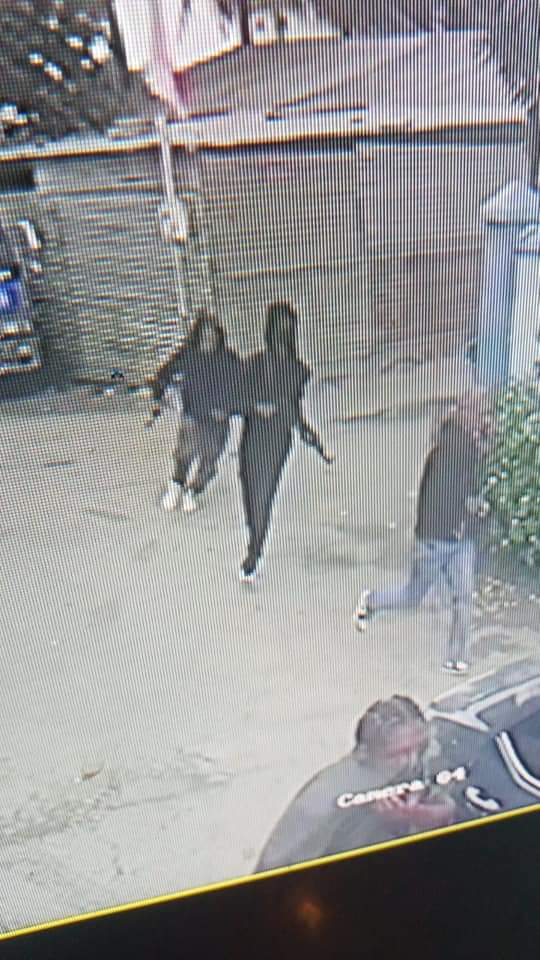 Three suspects in the St. Augustine double murder arrested after shootout with police, manhunt for three other suspects underway.

A quick response by police led to the arrest of three suspects, when officers responded to a report of a double homicide, which occurred in St Augustine this afternoon.

According to police reports, around 2:45 pm today, a grey-coloured Toyota Corolla vehicle, stopped in the vicinity of a temple located along Warner Street, St Augustine. Four masked men, all dressed in black alighted from the vehicle, then began shooting at persons on the street. The men then escaped in the said vehicle. Two persons Darshan Ramnath, 16, and another male victim identified as ‘Geno’ were then seen lying motionless on the roadway. 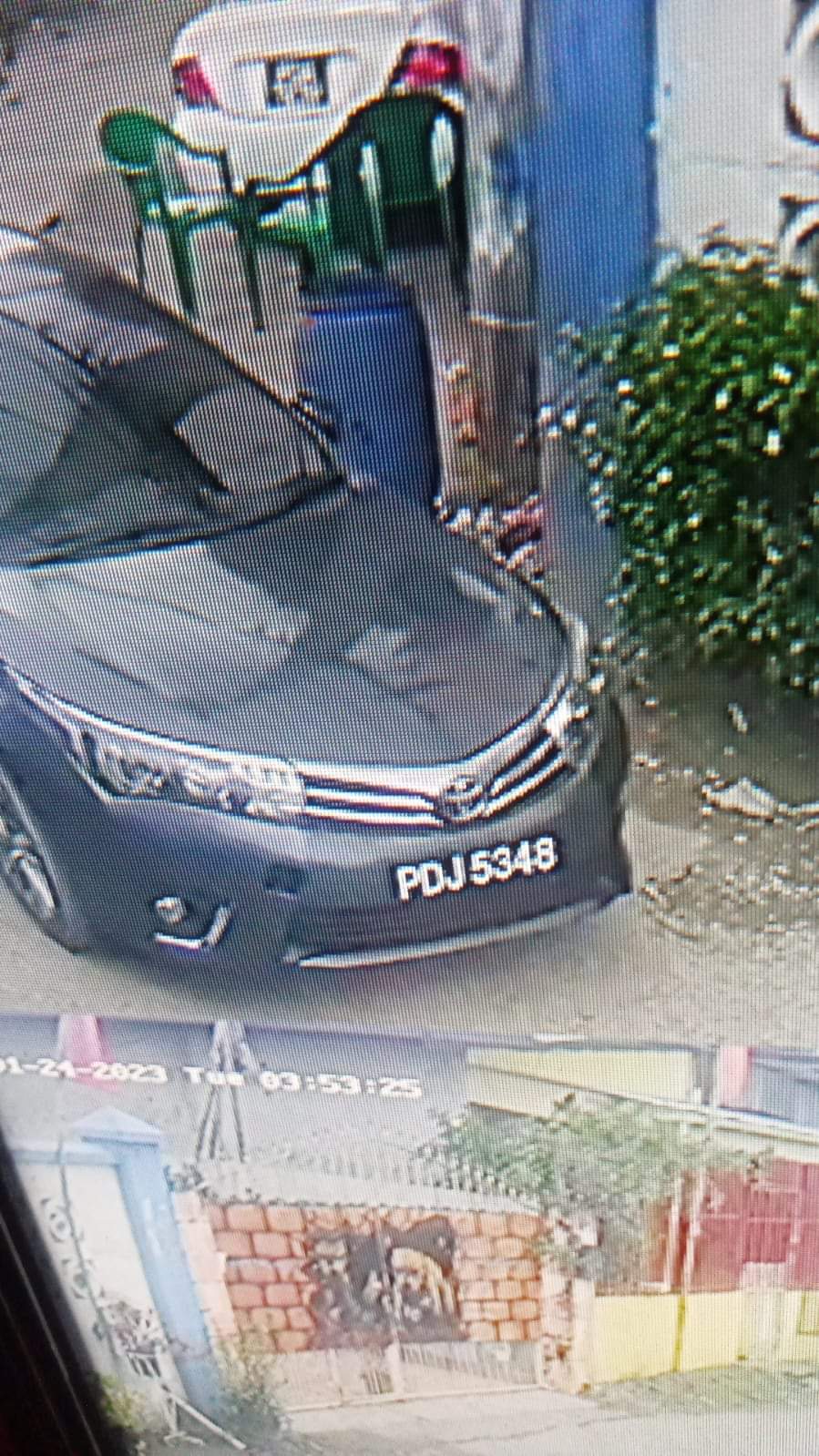 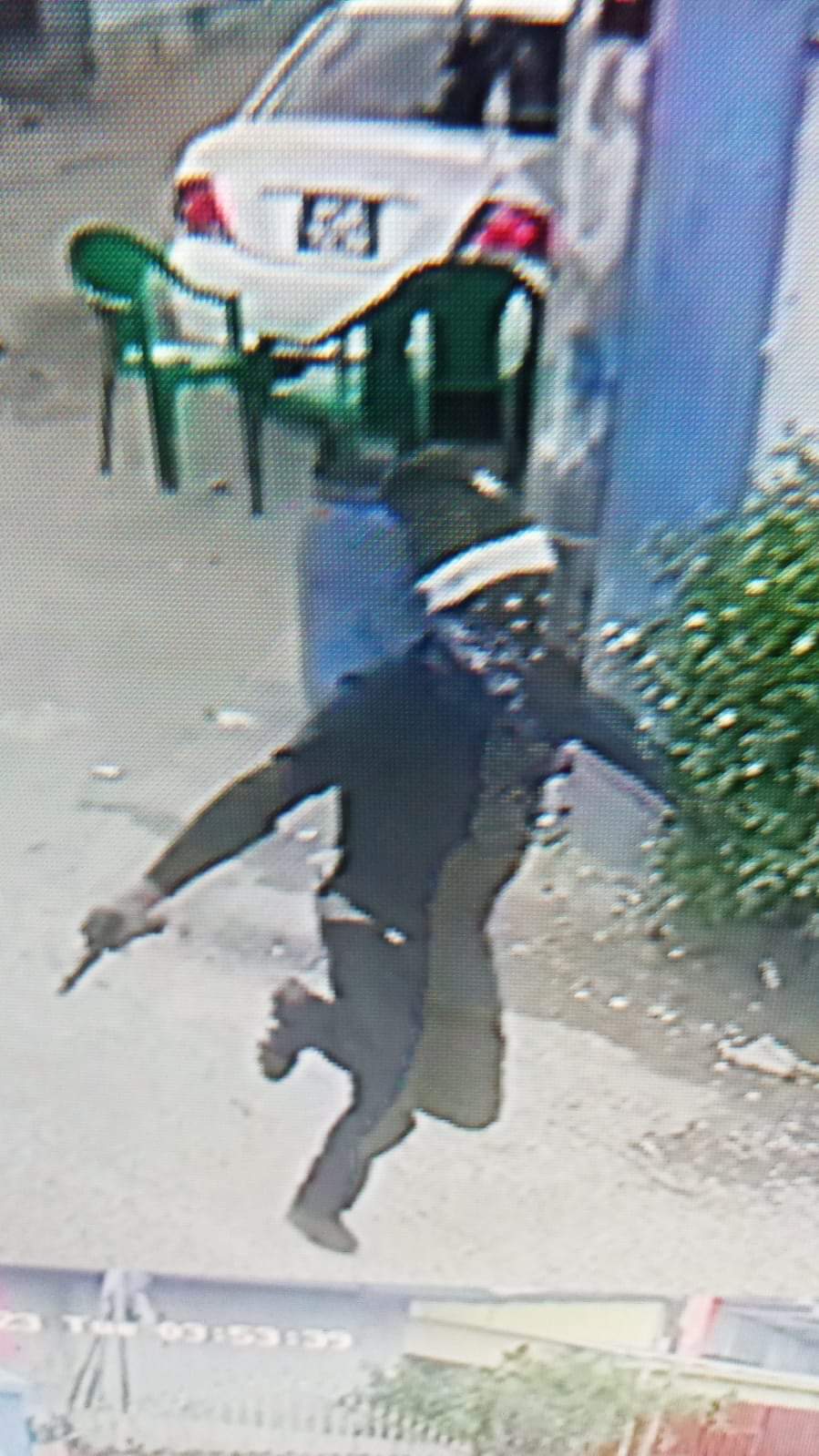 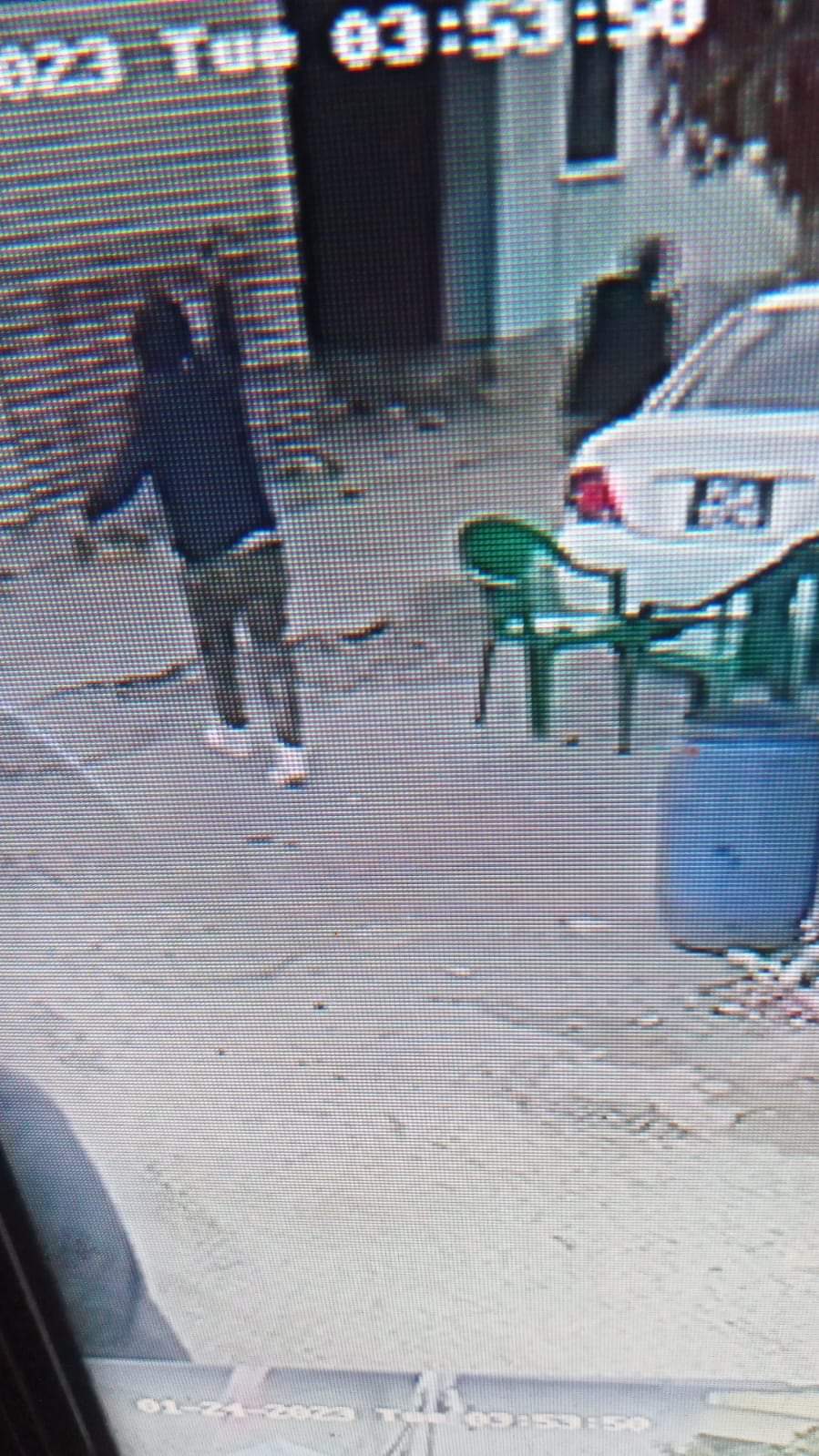 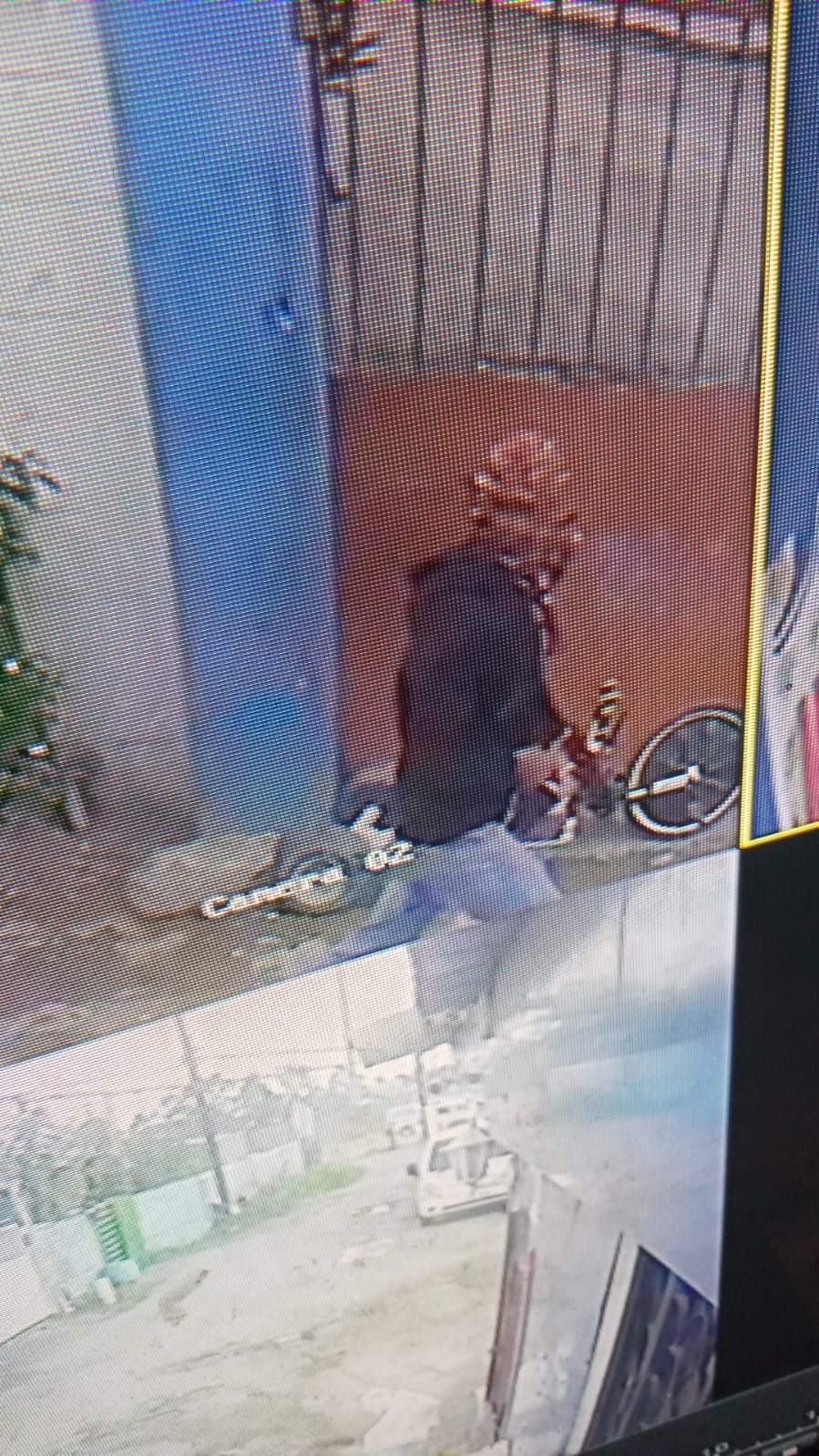 Officers mounted an immediate response to the report, and soon intercepted a vehicle with six occupants. The suspects then began shooting at the officers, who, in keeping with the TTPS Use of Force Policy, returned fire.

Three of the men were subsequently detained, while three others escaped, and are believed to be wounded. Police later discovered four firearms, including one AK-47 and three pistols with extended magazines, one bulletproof vest, and one strobe light in the vehicle that was intercepted.

The three detained men are assisting police with their enquiries into the double homicide. 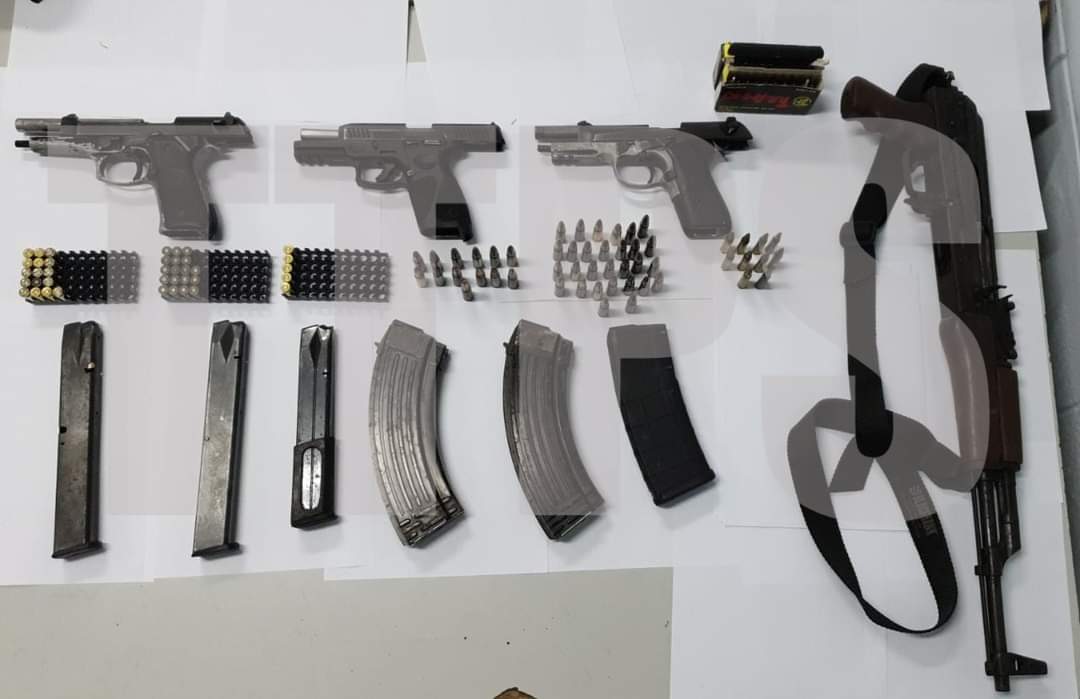 Over $1M worth of marijuana seized at PoS Port

Over $1M worth of marijuana seized at PoS Port

Over $1M worth of marijuana seized at PoS Port 0