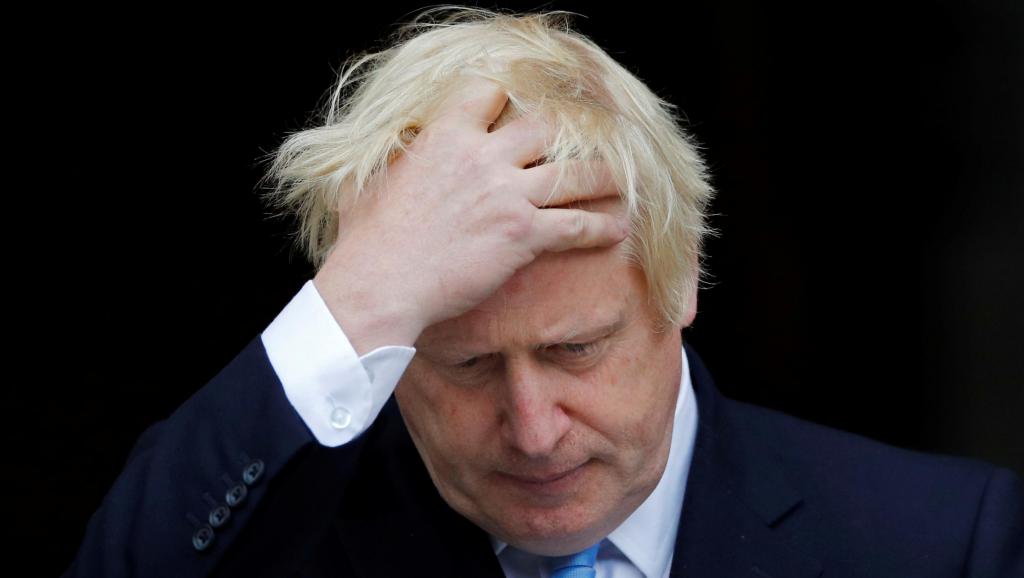 The UK Supreme Court has ruled that Prime Minister Boris Johnson acted illegally in suspending parliament until just before the Brexit deadline of 31 October. The speaker of the House of Commons John Bercow said MPs “must convene without delay”.

The Supreme Court said it concluded that Johnson’s decision to advise the Queen to prorogue parliament was unlawful.

“The decision to advise Her Majesty to prorogue parliament was unlawful because it had the effect of frustrating or preventing the ability of parliament to carry out its constitutional functions without reasonable justification,” Supreme Court President Brenda Hale said.

“Parliament has not been prorogued. This is the unanimous judgment of all 11 justices,” she added. “It is for parliament, and in particular the speaker and the [House of] Lords speaker, to decide what to do next.”

UK Supreme Court President Lady Hale QC says UK PM Boris Johnson's suspension of Parliament was unlawful as it "had the effect of frustrating or preventing Parliament from carrying out its constitutional functions"https://t.co/bAeCN3kLLP pic.twitter.com/rgBsdm1IkV

‘Probably’ lied to the Queen

Former Conservative Attorney General Dominic Grieve said the Prime Minister’s office “probably” lied to the Queen, amid calls from Johnson’s own Tory MPs for him to be replaced.

Several other major opposition politicians also demanded Johnson’s resignation, including the First Minister of Scotland Nicola Sturgeon, who said all parties should now pull together to force him from office.

“As the embodiment of our parliamentary democracy, the House of Commons must convene without delay. To this end, I will now consult the party leaders as a matter of urgency,” he said.

There will not be a Prime Minister’s Questions session on Wednesday as Johnson is in New York for the United Nations General Assembly, Bercow added.

Johnson has lost control of the House of Commons, and the early resumption could give lawmakers further opportunity to impede his threats of exiting the European Union without a deal.