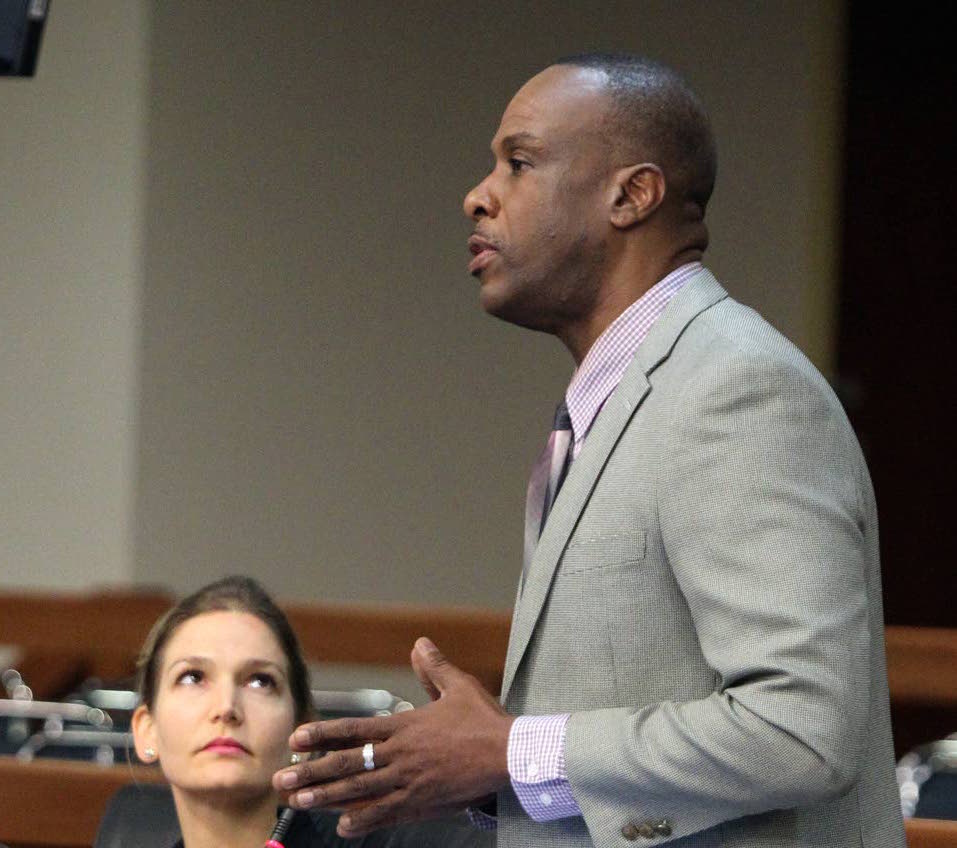 Independent Senator, Paul Richards, is calling for an outright ban on smoking in Trinidad and Tobago.

The Independent Senator made the strong remark during his contribution to debate on the motion: Approve the Tobacco Control Amendment Regulations, 2019 in the Senate this afternoon.

The regulations seek to allow for the sole use of sixteen images and health messages contained in the CARICOM Regional Organization for Standards and Quality Database.

Independent Senator Richards said more focus should be placed on prevention of smoking.