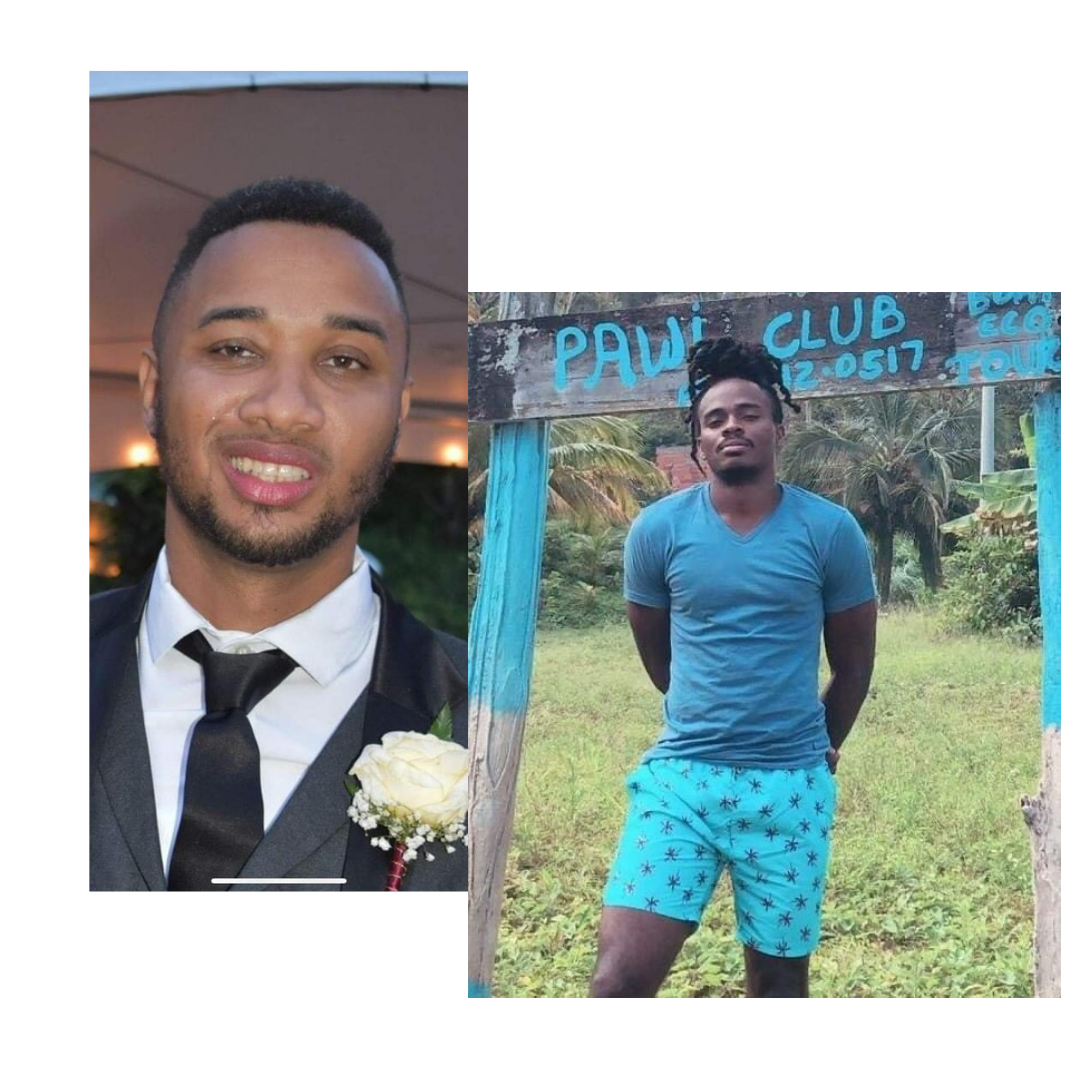 Two men, Nikita Noray and Kisean Worrell, reportedly left D’abadie, around 2:00pm on Sunday May 30, 2021 to head to Siparia and then Guayaguayare to deliver items.

According to further reports they were last seen in a cream Elantra, license plate PDK8404 heading to Siparia to meet with a client just around 3:00pm.

However, the after the delivery was made in Siparia, another client in Guayaguayare said they received a call that they were on the way but they never arrived.

Family and close friends posted on Facebook that both individuals have been found.,

Both men have made contact with family members or friends since.