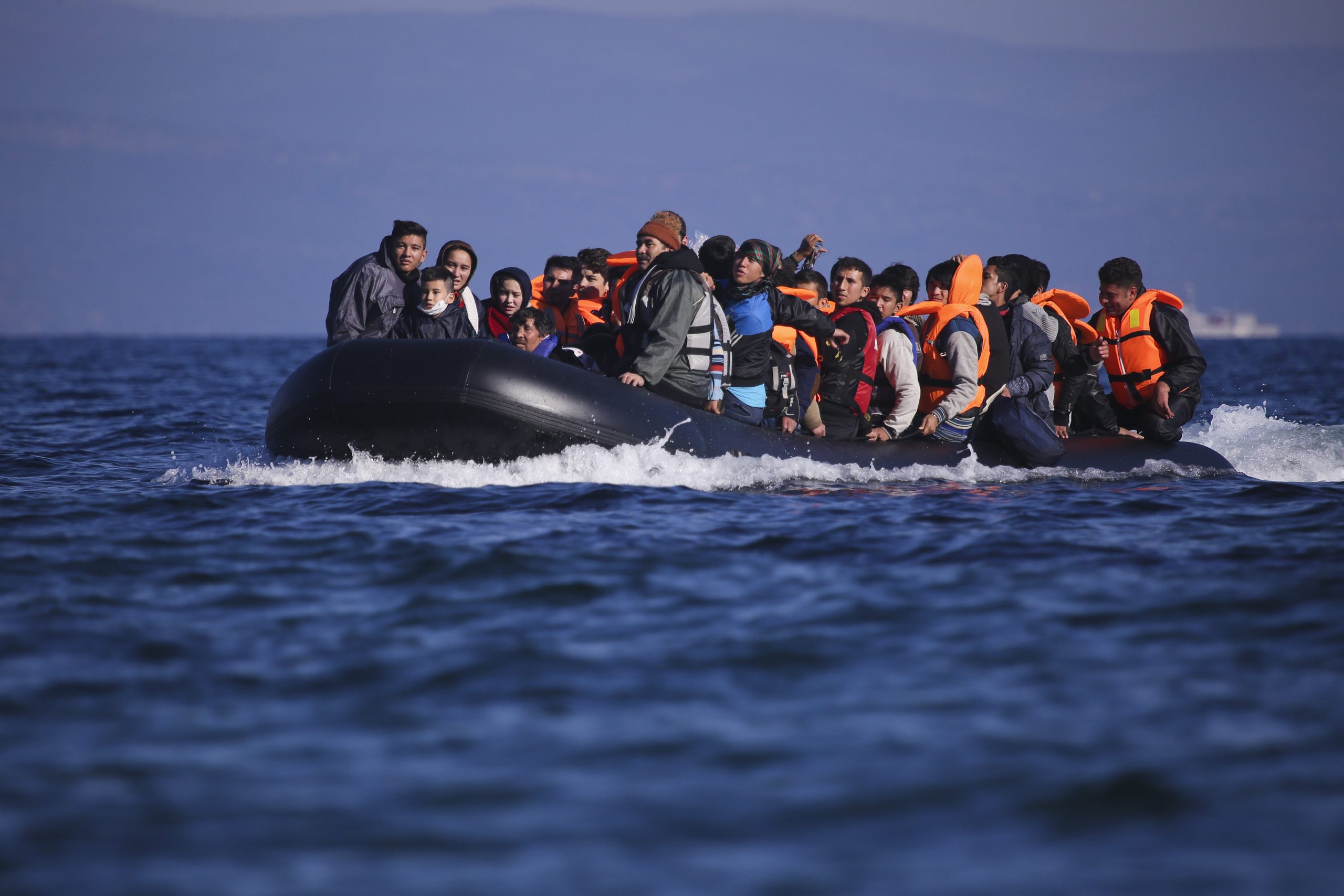 Turkey Accuses Greece Of Throwing Handcuffed Migrants Into The Sea

Seven immigrants from the Basmane district of Izmir to the district of Cesme through the organizer set off by boat to go to Chios.

According to the claim, seven immigrants who were stopped by Greek soldiers off Cesme were thrown into the sea and left to die. Turkish Coast Guard teams noticed the immigrants off Karaabdullah Cape, while rescuing three immigrants, reaching the lifeless bodies of three immigrants. A missing immigrant is wanted.

It was determined that immigrants brought to Alper Cizgenakat State Hospital had plastic handcuffs on their wrist. While the search for the missing immigrant was continuing, the survivor named Muhammed explained his experiences as follows: “We went to Chios from Cesme. We stayed there for two days. Greek soldiers beat us and took our money and phones. Then they handcuffed us and threw us into the sea with their feet. “

Minister of Internal Affairs Suleyman Soylu shared the images on his social media account and said, “Greek coast guard units battered seven immigrants, took their belongings, tied their hands with plastic handcuffs, and threw them into the sea without a life jacket and boat,” he said.

A report was received that there were irregular migrants seeking help to the 112 Emergency Call Center in the Kokar Bay of Zeytinler Mahallesi, Urla district. Upon the notice, the teams searched the region and rescued 204 migrants, including children, in the field.

On March 3rd, the United Nations Refugee Agency (UNHCR) said that Greece’s practice of pushing irregular migrants back to Turkey amounts to a clear violation of the 1951 Refugee Convention, the European Convention on Human Rights and European Union law.

The remark came from UNHCR Spokesperson Boris Cheshirkov at a briefing in Geneva as he responded to a question from Anadolu Agency (AA) on Turkey’s appeal to stop Greece from forcing back asylum-seekers from its borders.

“The situation with pushbacks at both land and sea borders of Greece is one that we have been following closely over the last year,” he said, adding that the U.N. agency has repeatedly expressed concern over the issue.

Cheshirkov said the refugee agency had also received reports that around 13 Afghan nationals, including children, were recently sent back after reaching the northern shores of Lesbos.

A similar statement also came from the European Commission, the executive branch of the European Union, as it has urged Greece to act in line with the bloc’s values and to respect basic human rights regarding the reports on the country’s practice of pushing migrants back toward Turkish land borders.