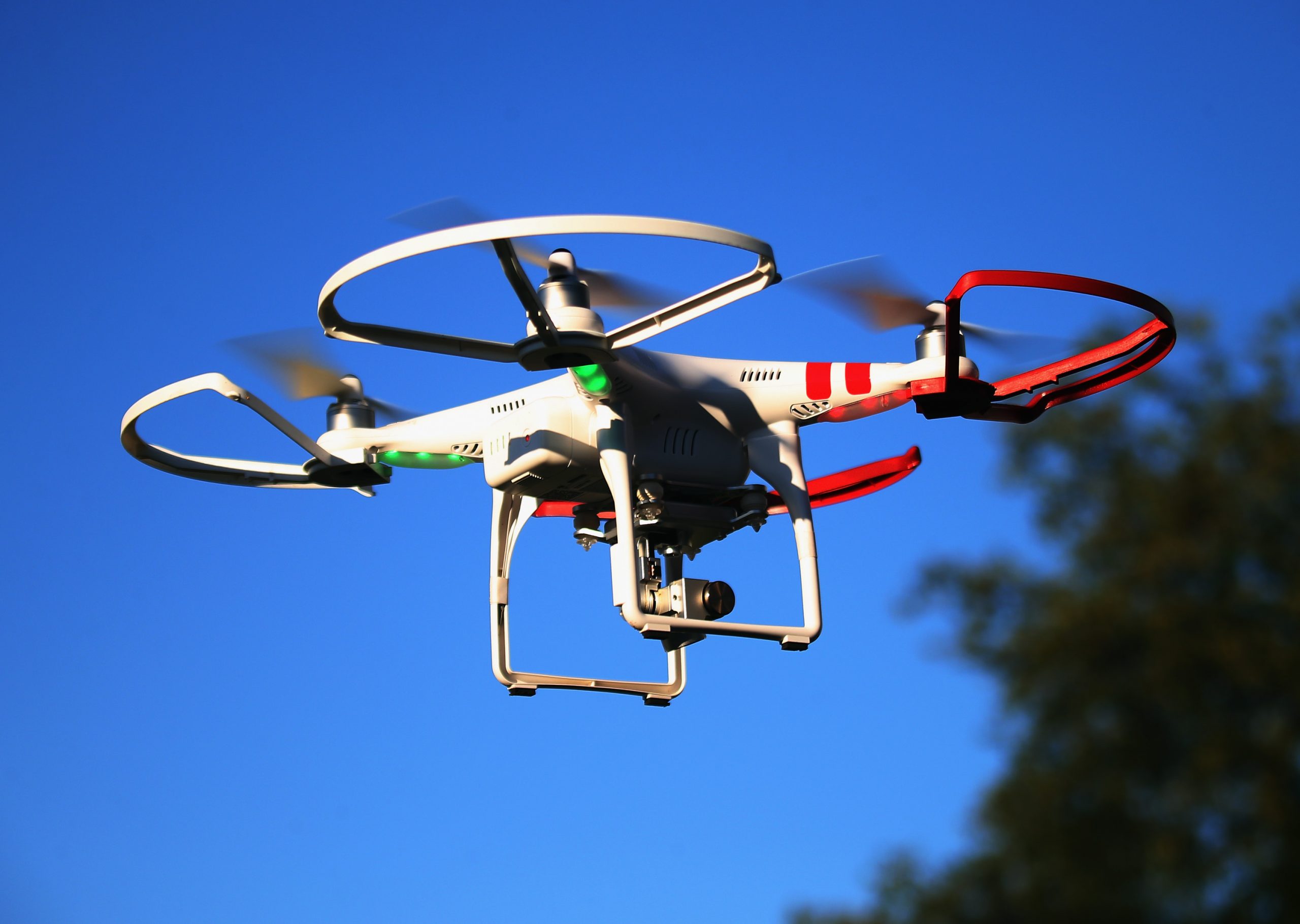 The Trinidad and Tobago Police Service (TTPS) is advising citizens to cease flying drones in the vicinity of airports, prison facilities and other sensitive areas.

The warning is being issued following the interception of a drone which was piloted in close proximity to the Golden Grove Prison, Arouca, around 8 pm on July 22nd.

Police were alerted to the occurrence by officials of the Prisons Command Centre, who reported that a drone was observed hovering close to the correctional facilities.

Officers of the TTPS’ Air Support Unit (ASU), including Inspector (Ag.), Ronny Rampallard, and PC Rod Mahabir, immediately responded and initiated a counter drone surveillance exercise with the support of other arms of National Security.

Shortly after, the ASU team located the operator and his assistant who were found in a neighbouring Arouca community.
ASU personnel conducted further technical enquiries and both persons were warned about potential offences and encouraged to conduct their recreational flying in authorised areas that do not involve serious security areas.

The ASU is reminding all drone operators to follow the guidelines of the Trinidad and Tobago Civil Aviation Authority which includes avoiding ‘No Fly Zones.’ The zones are located in areas of Port-of-Spain, Chaguaramas, Caroni, Point Lisas, Point-a-Pierre, Point Fortin, Galeota and the vicinity of aircraft operations. Operators are also asked to avoid areas of obvious concern such as prison facilities and the Emperor Valley Zoo as recently highlighted by their administrators.

Operators should duly note that the reckless, adapted or intentional use of any device to endanger persons, cause damage or carry out criminal acts may constitute offences in areas of law other than those specifically catered for through aviation regulations.

The TTPS’ Air Support Unit is charged with monitoring manned and unmanned aircraft operations with the potential of illegal and unauthorised acts. With recent security concerns, the ASU has been mandated to increase monitoring exercises with special emphasis on the aforementioned areas and deal with breaches in accordance with the law.

Loading...
Newer Post
Jab progress – T&T 6th in the world for most vaccinations in one week
Older Post
Delta variant not detected in samples, but may already be in TT says MoH team