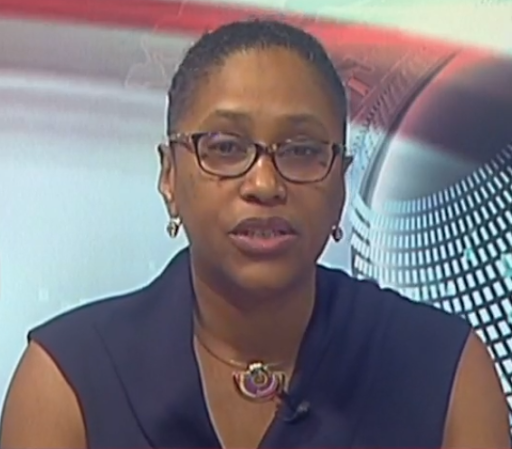 Delta variant not detected in samples, but may already be in TT says MoH team

Minister of Health, Terrence Deyalsingh, has stated that the possibility exists that the Delta variant of Covid-19 may already be here in Trinidad and Tobago.

At Saturday’s Ministry of Health Media Briefing, Deyalsingh confirmed that the Delta variant has not yet been detected, but that does not mean it isn’t present.

The Delta variant, formerly known as the Indian variant, is now the dominant strain in many countries including the US, Europe and the UK, and has been detected in over 80 countries.

It is more transmissible than the original strain and others.

Mr. Terrence Deyalsingh noted that the Ministry is working to vaccinate as many people in the shortest possible time, to get ahead of the pending arrival or detection of the Delta variant.

Virologist Professor Christine Carrington, said “Not every single infected person in Trinidad gives a sample to be screened, there are a lot of people who are asymptomatic and don’t even know they are sick. So, we don’t get every single case of COVID-19 coming to us to be screened for the Delta variant.”

She added, “Not all samples are suitable for sequencing, so you can’t detect…unless we screen every single person in Trinidad, you’re not going to detect the first case of the Delta variant in Trinidad. There is a bit of a lag time between detection and when a virus arrives in a country. And that is not peculiar to Trinidad and Tobago, that occurs everywhere. You’ll see this is the first time we’ve detected it and then actually when you look back, you see other cases and sometimes like two weeks, a month, its been there, okay. So just because we haven’t detected it yet, doesn’t mean its not here so we should be taking this very seriously even now.”

Just Friday, Chief Medical Officer Roshan Parasram stated that it was just a matter of time before the Delta variant arrived.