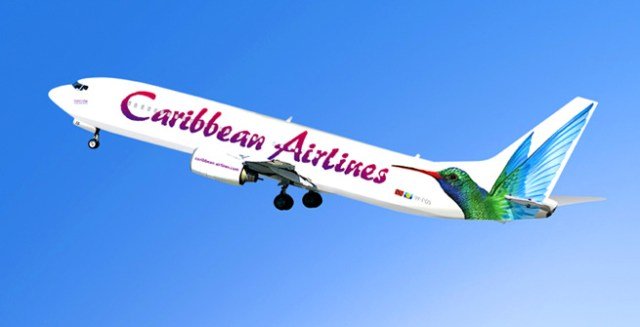 An air services agreement between Trinidad and Tobago and Qatar is imminent.

This matter was discussed during a meeting Chairman of Caribbean Airlines Limited, Ronnie Mohammed, held with officials from Qatar Airways.

In a media release on Thursday, Caribbean Airlines said the meeting explored prospects for deepening the relationship between the two carriers, especially in the areas of passenger and cargo operations.

Mr Mohammed said the meeting held was productive, and the impending signing of an air services agreement will enhance the mutual interests of Trinidad and Tobago and Qatar.

The CAL Chairman said it increases the potential for Caribbean Airlines to expand its connectivity, offer greater choice to its customers and increase trade and cargo movement for Trinidad and Tobago and the region.

Mr. Mohammed pointed at that Qatar Airways serves all six continents, and is the world’s fastest-growing airline, connecting more than 140 destinations globally.

Mr Mohammed said Caribbean Airlines has a mandate to improve connectivity within and outside the region and these talks with Qatar Airways are well aligned with Caribbean Airlines’ theme of resetting expectations for 2022.