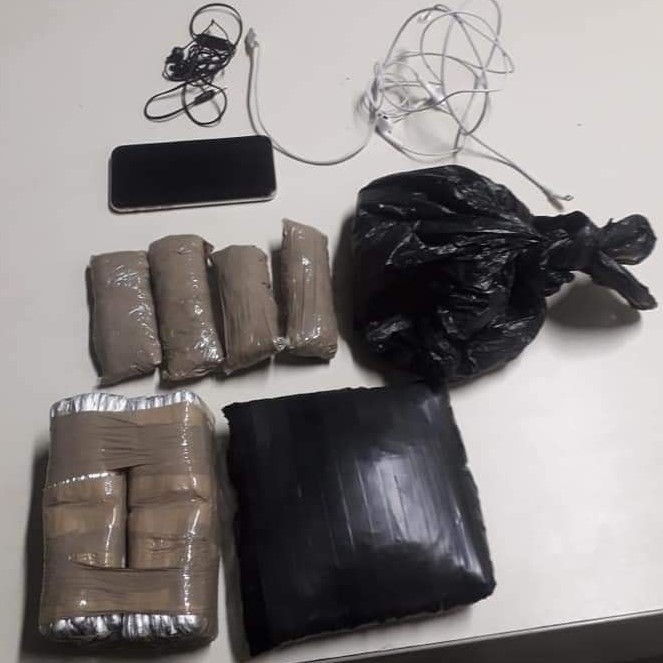 A Prisons Officer attached to the Port of Spain Prison was held with a quantity of contraband, including marijuana and cigarettes, during a random search.

The search was conducted around 9:30pm on Wednesday during which the 35-year-old officer with eight years’ service, went outside the precincts of the prison and returned with a black bag.

A search of the bag and the officer resulted in prisons officials finding 637 grammes of marijuana, 23 packets of cigarettes and three packets of wrapping paper.

Officers of the Port of Spain Criminal Investigations Department were contacted and conveyed the suspect to the Central Police Station.