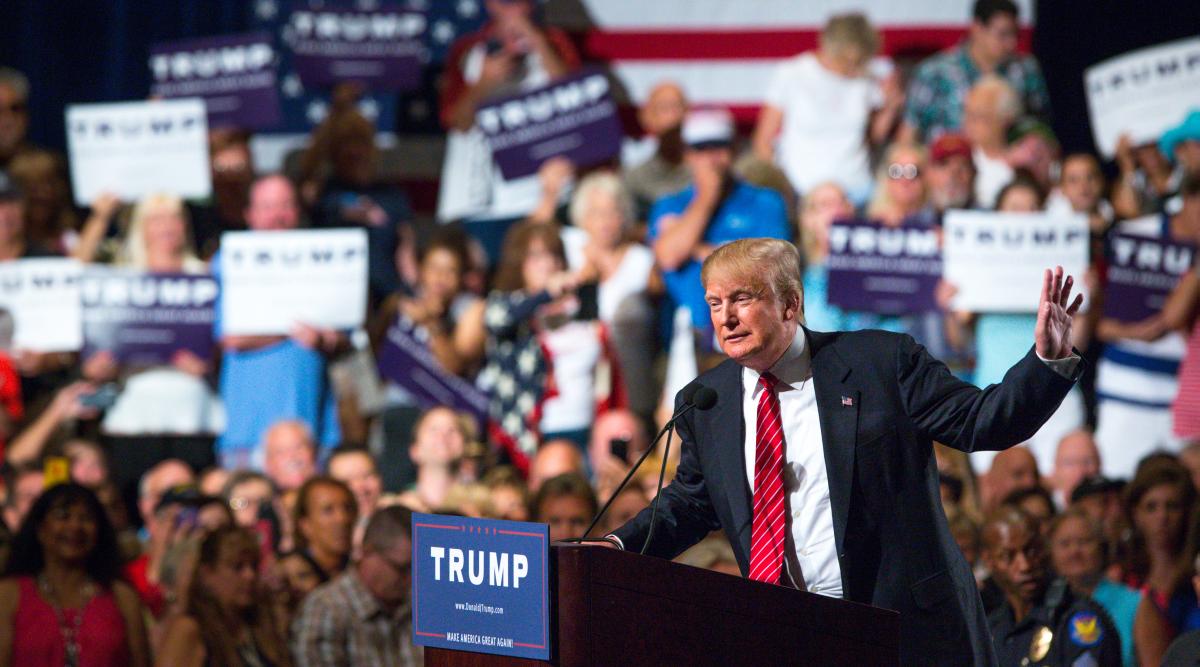 Trump Has Moved $ 2.7 Million From Campaign Donors to his Business

Between Donald Trump’s first day at the White House in 2017 and election day this year, the still president of the United States of America will have managed to transfer a total of $ 2.7 million from the account on which the donations were made for his election campaign from different companies.

The number is pointed out by Forbes based on an analysis of documents from the Federal Elections Commission.

By charging for food, lodging, rent or legal expenses, for example, Donald Trump was withdrawing donated money to support his re-election and injecting it into his own businesses. Much of it was destined for Trump Tower Commercial, which received $159,000 just a month after the businessman occupied the Oval Office.

Since then, the campaign has continued to pay around $40,000 each month to the company that owns the Trump Tower, bringing the amount spent on rents to $1.6 million.

Trump Corporation also received $90,000 in May 2017, justified with legal advice – although it is a financial management company. As of November this year, a total of $293,000 has been spent on this Donald Trump company.

Other companies join as Trump Restaurants or Trump Hotel Collection. Still, the same publication stresses that the 2.7 million represents a very small share of the total of 785 million that the Donald Trump campaign managed to raise between January 2017 and November this year.