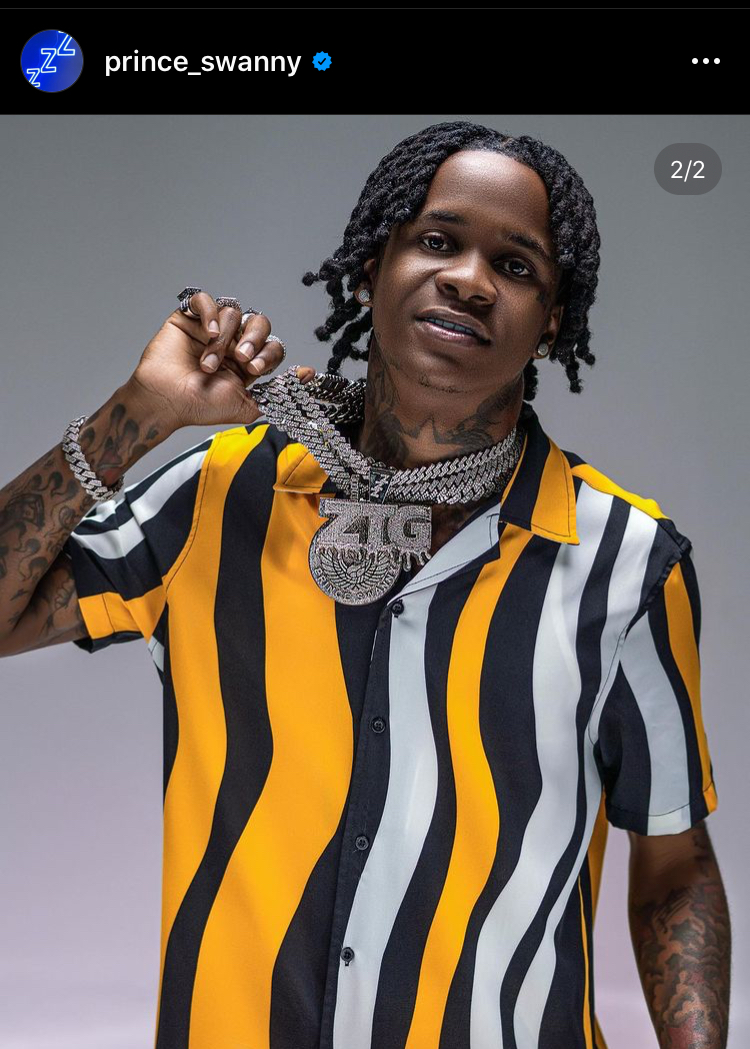 Unconfirmed reports suggests that Trinibad artiste Prince Swanny’s home in Carenage was allegedly shot up during the wee hours of the morning.

According to reports gunmen opened fire at the ZTEKK’s boss home just after 1am on Monday September 19th.

Police said that Tyrell Swan popularly known as Prince Swanny who also now resides in the United States, was unhurt during the incident.