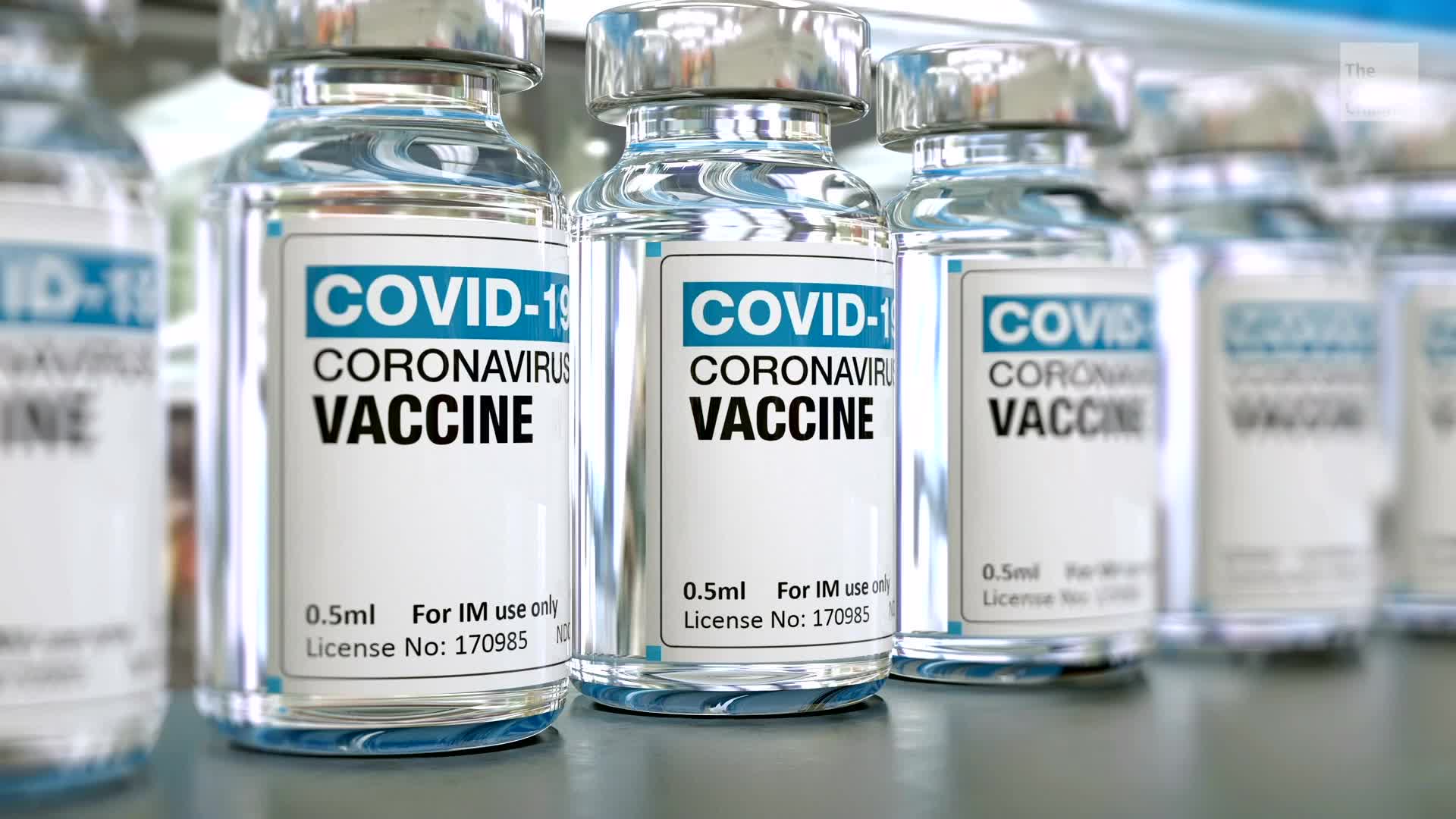 Trade Union leader, Joseph Remy says bilateral talks are necessary regarding the issue of forced vaccinations and forced COVID testing in the workplace.

He told Power 102 Digital this morning that any position taken by the union on the issue will be guided by international Labour standards.

He added that the Union cannot support any decisions that are not based on law or best practice.

The FITUN head also called on the Labour Minister to speak up on the issue as the Government is one of the country’s largest employers.