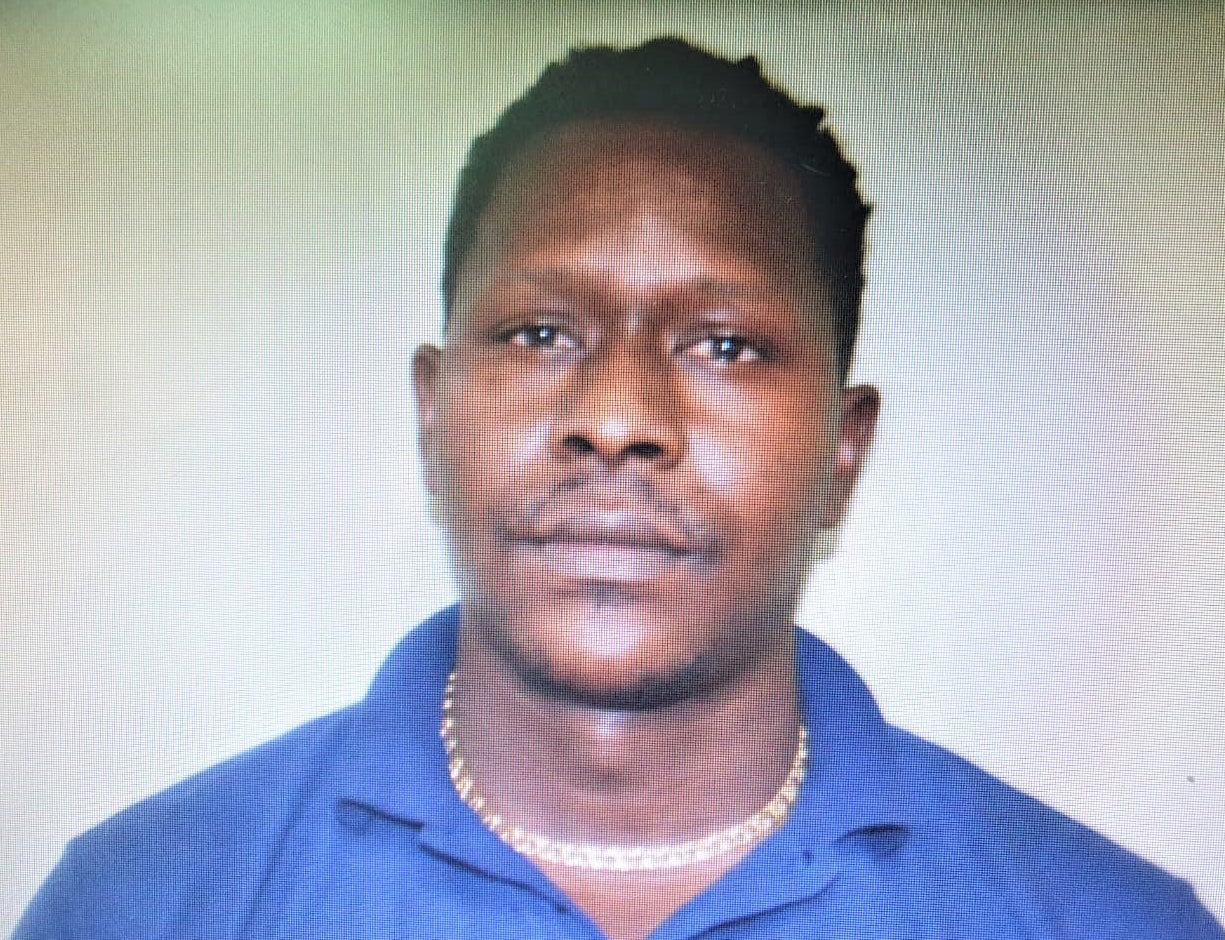 NICHOLAS ROBERTS, a 29-year-old truck driver of Bon Accord, Tobago appeared virtually before Magistrate Ava Vandenburg-Bailey at the Scarborough Magistrates’ Court today, charged with possession of marijuana for the purpose of trafficking.

The accused was granted $100,000 bail to be approved by the Registrar of the Supreme Court, with a cash alternative of $30,000.

Roberts was detained during an anti-crime exercise conducted at the Scarborough Port Compound, by officers of the Tobago Divisional Task Force on Sunday 3rd January, 2021.

Around 7.40 pm yesterday, officers stopped and searched a white Mitsubishi ten-ton truck driven by the accused. Officers allegedly found one blue knapsack containing six block-like objects wrapped in a cream-coloured plastic containing marijuana, and one blue suitcase containing eight block-like objects wrapped in cream-coloured plastic containing marijuana, on the floor of the front passenger’s seat of the said vehicle. The marijuana was seized and when weighed amounted to 12.304 kilogrammes. Roberts was arrested and formally charged for the offence of possession of marijuana for the purpose of trafficking.

The matter was adjourned to Monday 1st February, 2021.

Couple Tried to Have their Wedding at a $5.7M Mansion Believing it Was Vacant 0