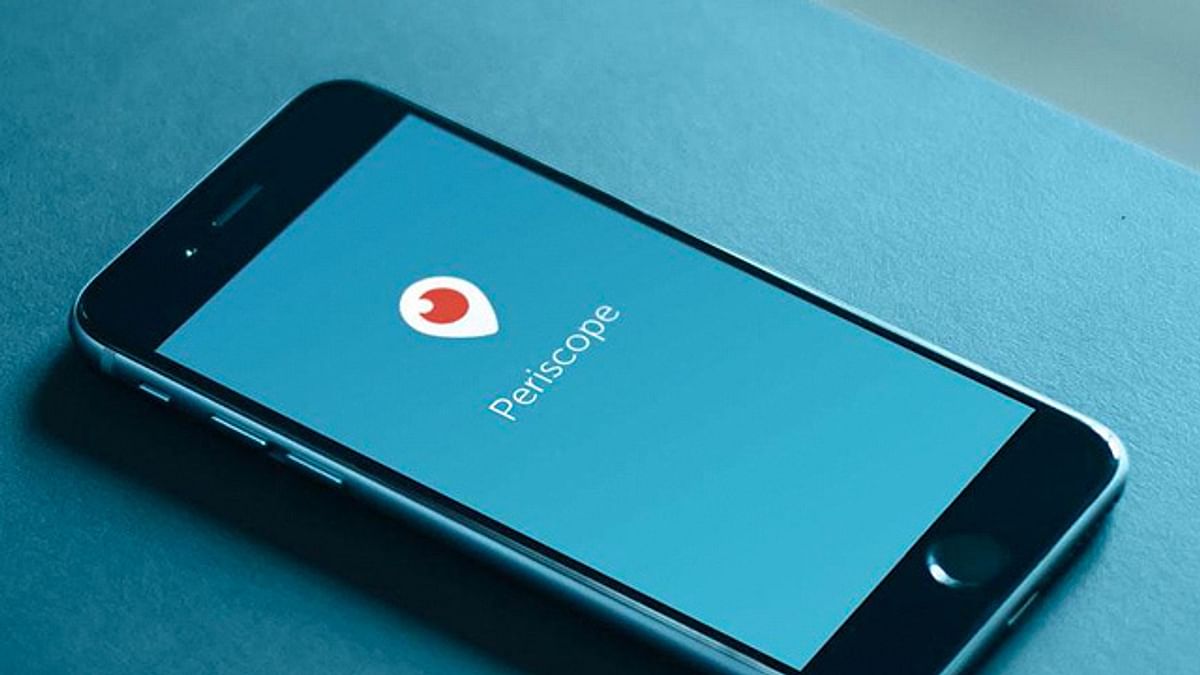 The Twitter-acquired live broadcasting app ‘Periscope‘ will shut down in 2021 following a number of issues plaguing the app.

The announcement was made by Periscope via a blog post “We’re sharing that we have made the difficult decision to discontinue Periscope as a separate mobile app by March 2021. First off, we want to be transparent about why we’re making this decision, especially to those of you who are active and passionate users of Periscope today. The truth is that the Periscope app is in an unsustainable maintenance-mode state, and has been for a while”.

Periscope will be removed from app stores by March 2021, and no one will be able to create a new account in-app. Broadcasts that were shared to Twitter will live on as replays, and all broadcasters will be able to download an archive of their Periscope broadcasts and data before the app is removed in March 2021.

MoH assures of adequate stocks of oxygen tanks, but retail sector has run out 0