Three men were arrested and charged in connection with robbery with violence in the Diego Martin district.

On Saturday, 16th January, two men reported that they were at a construction site at Majuba Cross Road, Diego Martin.

They were employed by their father, the contractor.

At the site they were approached by three men, armed with firearms, who pointed the firearms and demanded that they call their father, the contractor.

Calls were made to their father without success.

The suspects then dealt one of the victims several blows about the body, then robbed him of $1,000 cash and his gold Spanish link chain valued at $4,500. 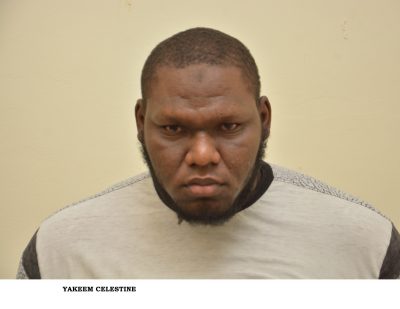 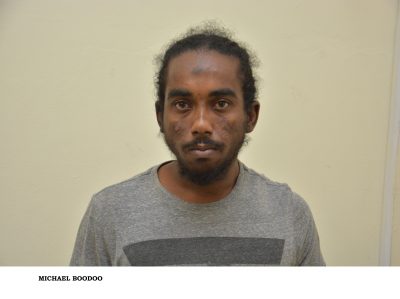 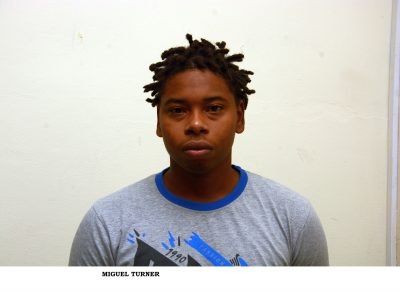 WPC Patrick conducted the investigations into the report, and on Wednesday 20th January, 25-year-old YAKEEM CELESTINE, 19-year-old MIGUEL TURNER, and 21-year-old MICHAEL BOODOO, were charged with Robbery with Violence.

Both Boodoo and Turner were also charged with the offence of common assault.

No bail for men charged with robbery 0

Fuel prices increase from today; UNC stages protest against it! 0