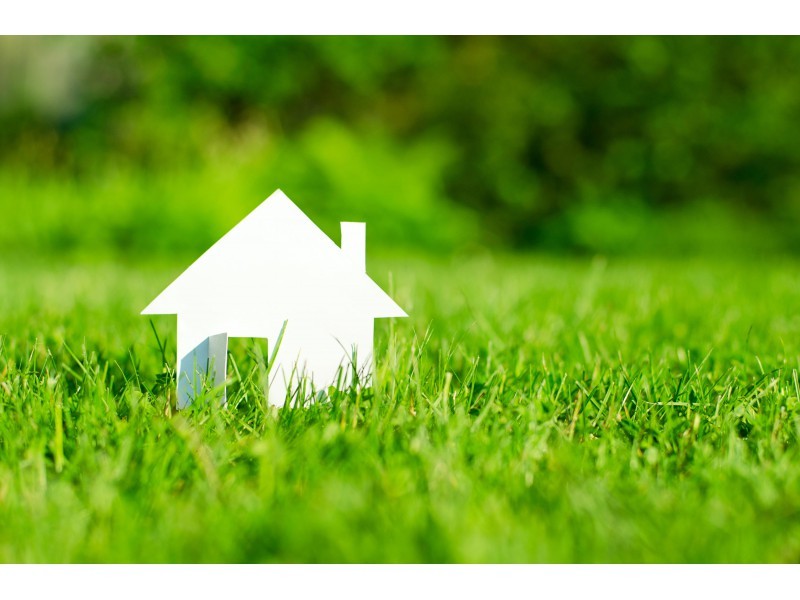 Just about half of the former workers of Caroni 1975 Limited have been successful in acquiring lease so lands allocated to them under the Voluntary Separation Employee Programme (VSEP).

This was revealed in the House of Representatives on Friday, by Minister of Health Terrence Deyalsingh who was at the time responding on behalf of the Minister of Agriculture, Land and Fisheries.

Giving details on the progression of the allocation process of residential lands which some 8,855 former workers are to benefit from, Mr Deyalsingh indicated that 4,764 leases have been executed by the State thus far.