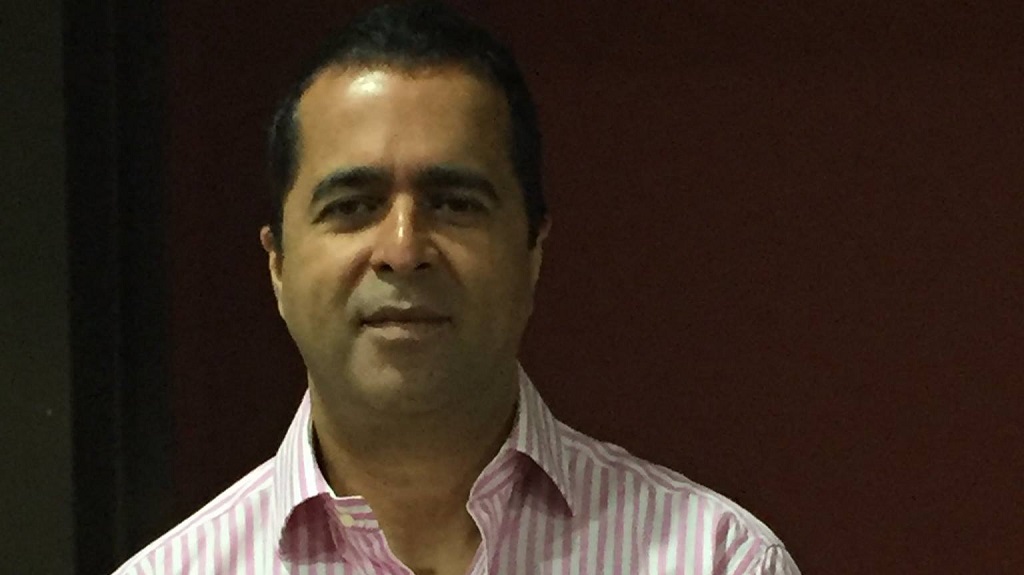 Alexander: AG will set legal precedent if he is not charged for flouting mask law

Phillip Alexander, leader of the Citizens’ Union of Trinidad and Tobago (CUTT), says “If Attorney General Faris Al-Rawi is not charged for flouting the Public Health Regulations, it will bring into question every ticket issued under this law.”

In a post to his social media pages, Alexander said “People have been charged for simply pulling down their facemask to drink water, family members have been charged for being in the same vehicle without masks despite their obvious resemblance or the existence of identification that proves that they share a common home address.”

Alexander said “The Attorney General will set legal precedent if he is NOT charged with an offence under the existing Public Health Act, and will bring into question not only the legality of every single ticket issued thus far, but the grounds upon which the very law is written.

He said “Simply put, contagion does not discriminate. We either have a public health emergency requiring the harsh measures we have all been living under, or we don’t.
What happens next with the Attorney General will answer that.”

According to Alexander, the issue with the Attorney General goes beyond personalities, explanations or apologies.

Haiti’s First Lady tweets from hospital bed: “They riddled my husband with bullets” 0