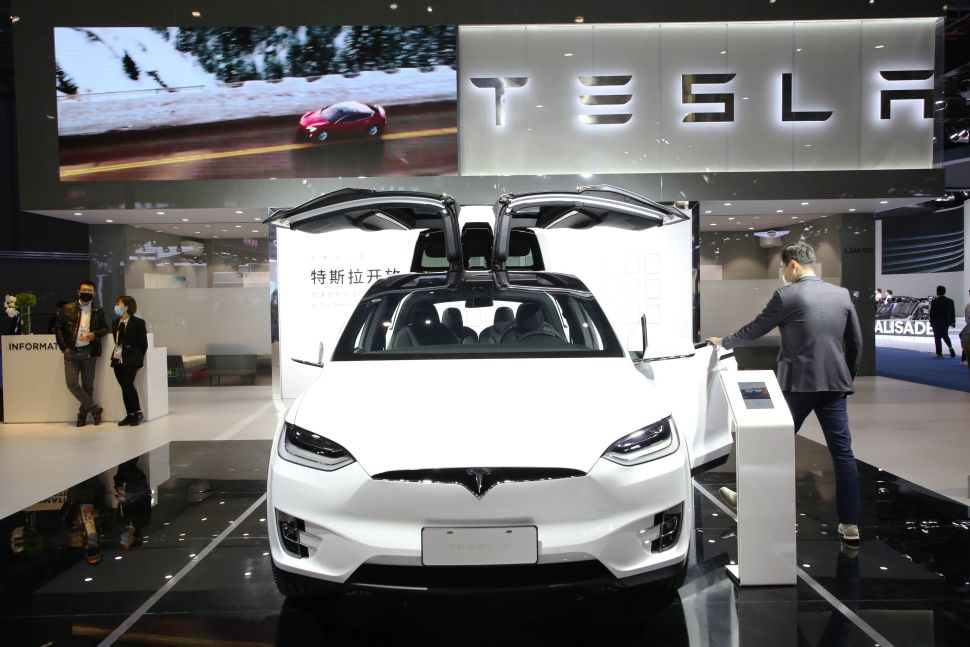 The company has commented that it tries to recall these vehicles, test them and replace defective parts free of charge.

The American company Tesla announced the recall of more than 9,500 Model X and Model Y vehicles, due to problems with some bolts and badges placed on the roof that could lead to it detaching or losing maneuverability when in motion, reports the Administration National Highway Traffic Safety.

The electric vehicle maker will first recall 9,136 Model X cars made between 2015 and 2016, and specified that a certain decorative ceiling appliqué may have been placed without the necessary support. In such a way, that part could eventually detach from a moving vehicle, in which case it would fly off and represent a danger to other drivers.

Also, the Tesla company will remove 401 cars from its 2020 Model Y, due to a possible problem with its bolts. According to the National Highway Traffic Safety Administration, the engineers may not have properly tightened the bolts connecting the front upper control arm and the steering axle or knuckle, which could allow them to detach from each other.

Tesla said it intends to withdraw those vehicles and test them. In addition, it will replace defective parts free of charge.

At the end of last week, images appeared on Chinese social networks showing how the roof of a Tesla Model S detaches from the car in the middle of a highway. The incident occurred last weekend in China, although the exact location is unknown.

Faced with this, Elon Musk’s company, in his Weibo social network account, explained that the roof of that car had been replaced in a third-party mechanical service, although it has the authorization of Tesla, and that it is investigating the case.

Fans suspect US rap group Migos may have split up 0