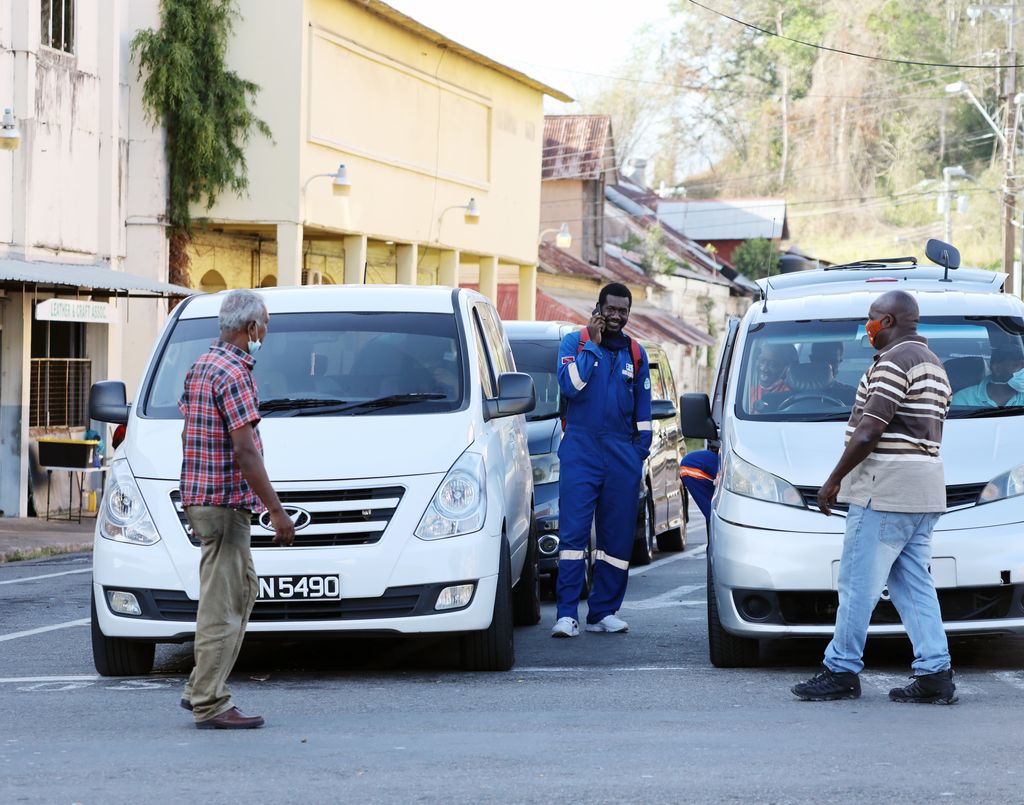 President of the Trinidad and Tobago Taxi Drivers Network, Adrian Acosta, is asking the state to hold off on the removal of the fuel subsidy.

Speaking at a news briefing on Tuesday, Acosta said if Government remove the fuel subsidy, they will have no other choice but to increase the fares.

He said, “We have been suffering for a long period of time due to the fact that they have taken away at least one seat from our vehicle. We have already encountered four gas raise in the past two years which most of us have only raised our fare once. So we are saying to the Government if they intend to take away the rest of gas subsidy, taxi drivers throughout the country will have no other choice but to pass on that burden to the traveling public.

Acosta appealed for fairness as he commented on the gas grant which the state offered to soften the impact of COVID-19.

“We were out there in the whole Covid season working, we were considered essential workers and we were outside risking our lives and our family lives, and we believe that $750 was not sufficient for us.”